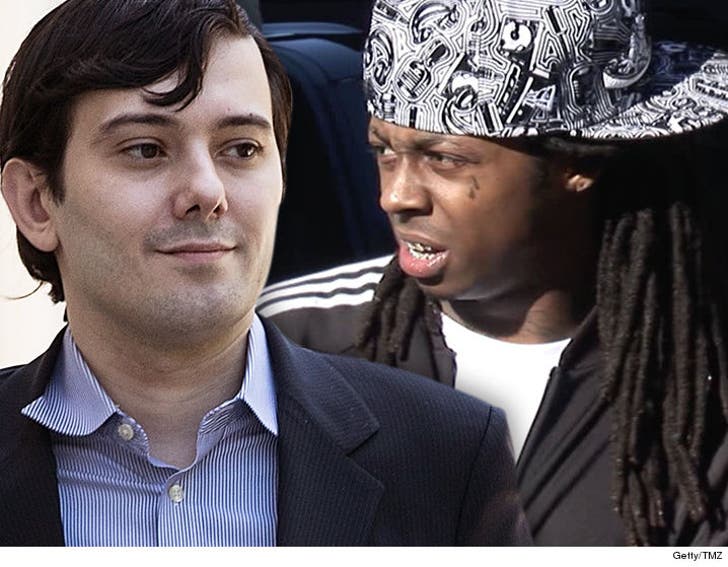 The first track's allegedly called "Mona Lisa" and it features Kendrick Lamar. The audio is choppy since Shkreli kept clicking through the track while he was live streaming, but he claims it's the best song on the album.

He also played a small snippet of "The Life of Carter." 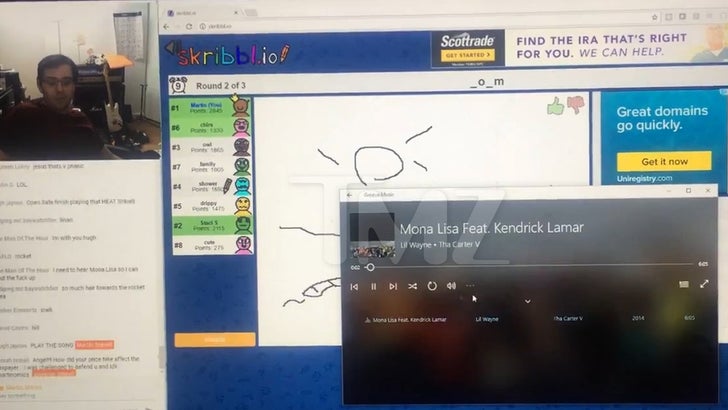 Shkreli previously leaked a 'Carter V' track around Christmas, which seriously pissed off Weezy and his camp. There was talk of a lawsuit, but Shkreli promised he wouldn't release any more songs. Shocker, he can't be trusted.

Side note: PLEASE release the album! Fans deserve better than DJ Shkreli leaking it on his crappy computer speakers. 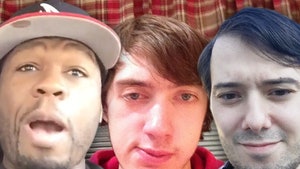 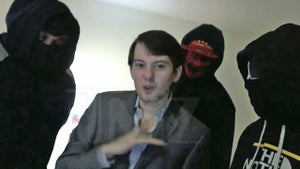 Martin Shkreli -- Shut Your Mouth Ghostface Killah ... My Goons Will Take You Out!! (VIDEO)