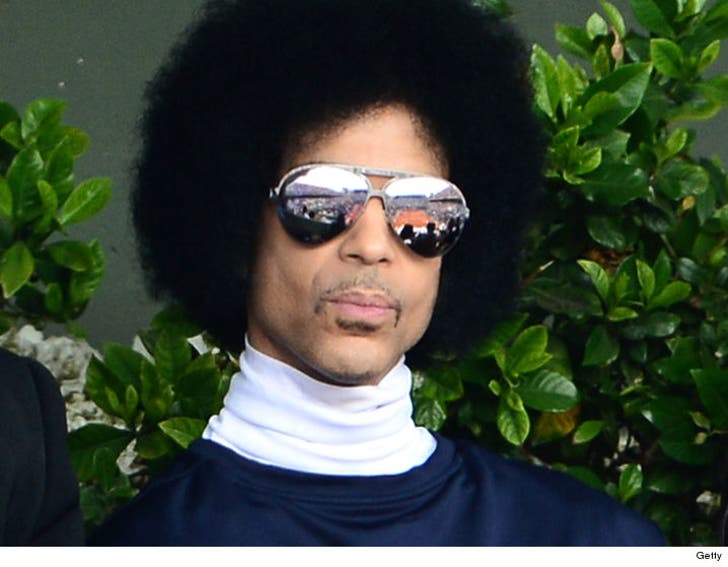 Prince's estate has just been ordered to put $1 million where its mouth is .... if it wants to keep Prince's unreleased music off the market.

A judge just extended a restraining order that blocks the release of the "Deliverance" EP by producer George Ian Boxill, who insists he has the right to release the tunes.

The music still can't be released, but there will eventually be a trial to determine if Boxill had the right to put out the music. The judge wants the estate to post a $1 MILLION bond which will go to Boxill if he ends up winning the trial. That money will cover at least a portion of his losses.

As for the one song that Boxill released ... the judge did not try and unscramble that egg. People who bought it get a pass. 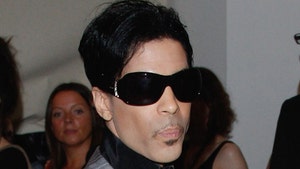 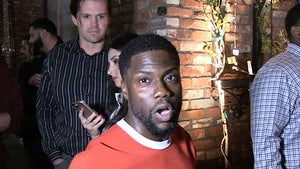