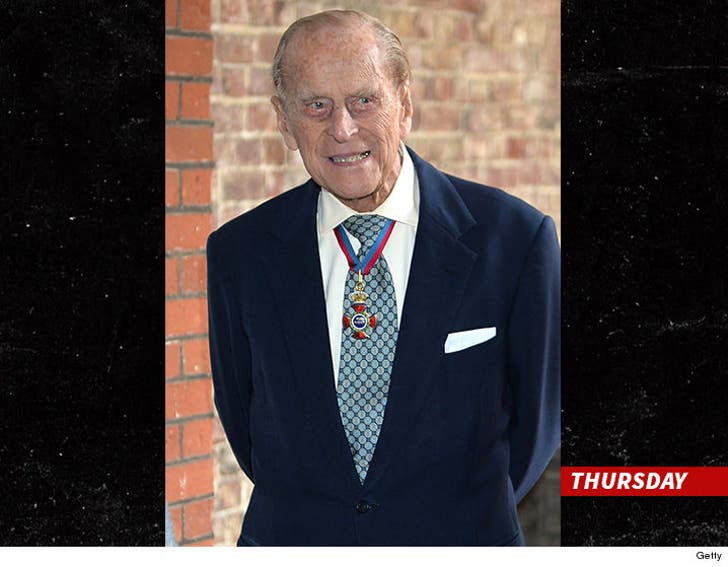 Queen Elizabeth's husband, Prince Philip, will stop attending public events in September -- and now you know why #BuckinghamPalace was all over your social media Wednesday night.

Yes, a 95-year-old man no longer "accepting new invitations" warranted the Palace calling an emergency meeting of ALL staffers late Wednesday night -- and declaring a major announcement would be coming at 8 AM, London time.

The world waited with bated breath, and many media outlets tried to scoop the Palace. Some even falsely reported Prince Philip had died.

Look, we're glad Prince William and Prince Harry's granddad is okay -- but like millions around the world ... can't understand why this was a RED ALERT at Buckingham Palace.

Hours after the announcement Prince Philip was promptly seen ... out in public.

When your granny trolls the entire world. #BuckinghamPalace pic.twitter.com/yqjH8ApKlD

"Elizabeth, I'd like to retire"
"Okay dear but it's 3am should we wait unti..."
"Call an emergency meeting. Now." #BuckinghamPalace

Are they still there tweeting? #BuckinghamPalace pic.twitter.com/tL06MG2aQP 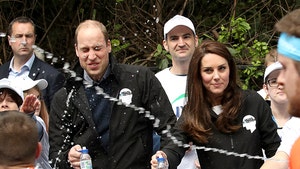 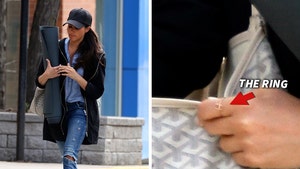