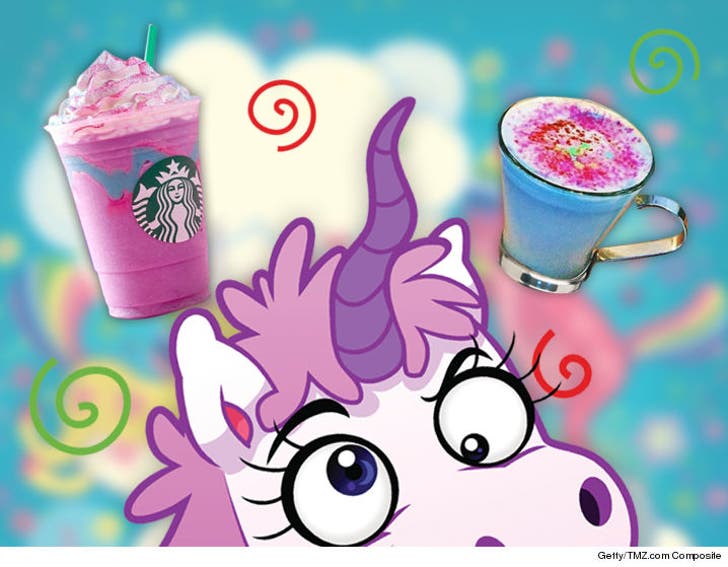 Owners of The End claim the idea of a brightly colored, multi-flavored drink was theirs, AND they came up with it months before Starbucks. In a lawsuit, The End says its Unicorn Latte features pink and blue colors and ZERO coffee ... just like Starbucks' concoction.

According to the suit ... The End started selling its Unicorn Latte in December 2016 and filed paperwork to own the name in January. Starbucks rolled out their beverage in April, and The End says it's confusing consumers -- Unicorn Frapp, Unicorn Latte ... tomato, tomahto.

The End wants Starbucks to stop using Unicorn on all its drinks and pay up for stealing it. Not fuh nuthin' but ... the Brooklyn shop also wants a public apology.

A Starbucks rep tells us ... the suit is without merit, and its drink was inspired by many unicorn-themed foods and drinks trending on social media. 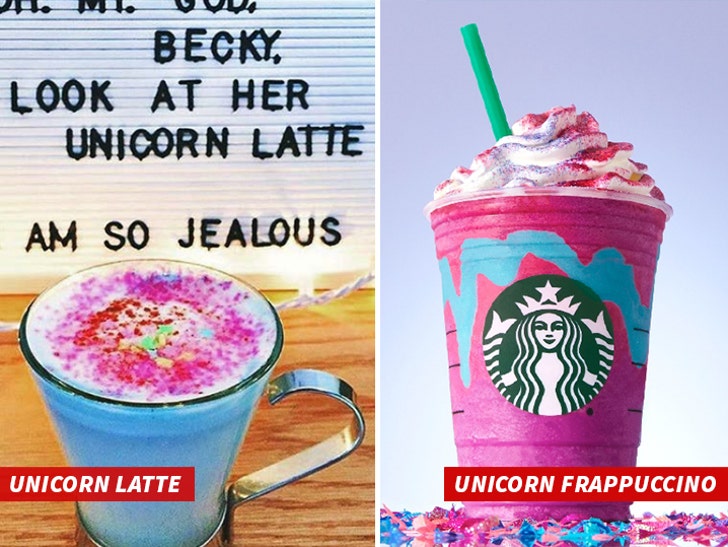 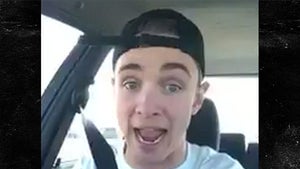 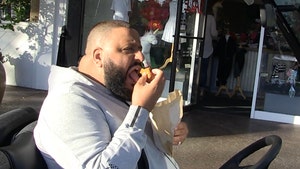