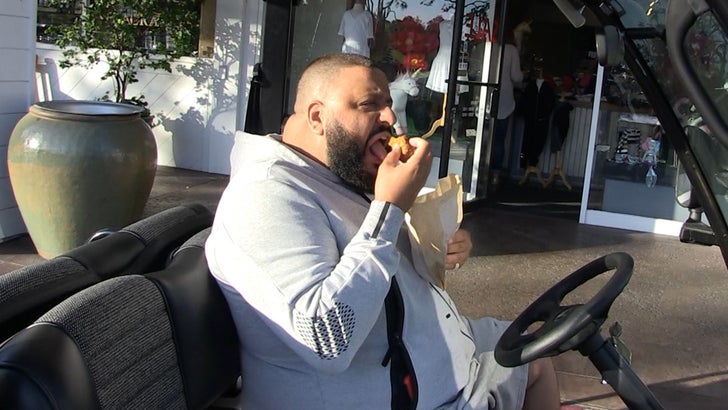 DJ Khaled's all hyped up to work at Starbucks ... not as a barista (that would be awesome though) ... but as the star of a new ad campaign -- and we got his audition on camera!

The rapper was rolling in a golf cart Tuesday at the Beverly Glen Circle in L.A. -- indulging in some pumpkin cake -- when he breaks down how un-un-un-un-un-un-un-un-un-believable the product is.

If any casting agents are watching ... Khaled's waiting for the MAJOR KEY!! 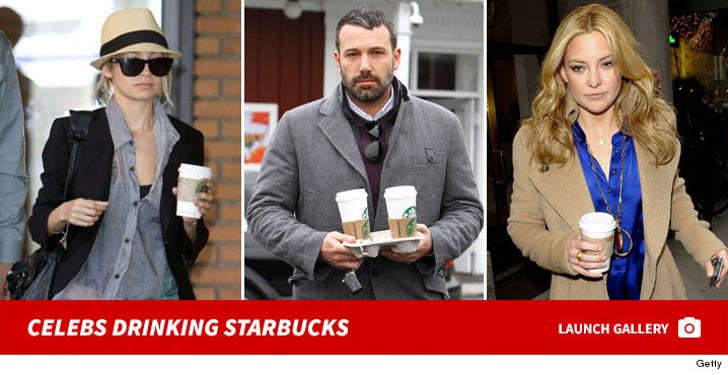 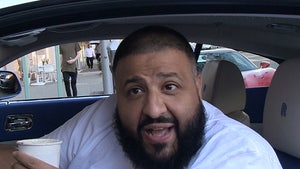 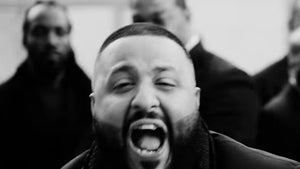