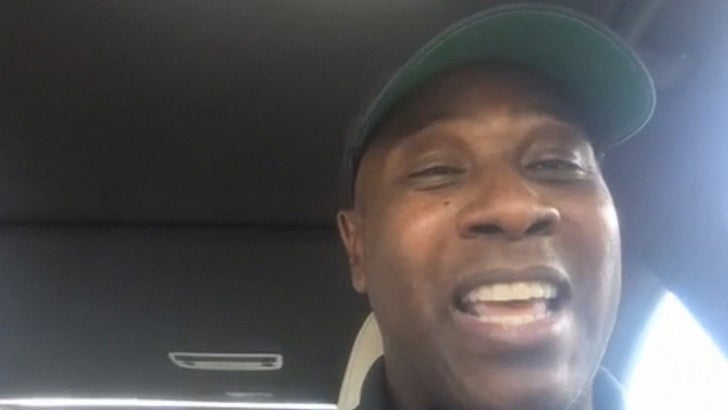 How does the guy sharing the broadcast booth with Jay Cutler feel about his new partner?

Davis says he and Cutler are already working on building their chemistry -- and even though they have yet to meet in person, they're already becoming tight.

Of course, we had to ask the big question ... which QB will be better in the booth, Cutler or Tony Romo?

Who do ya think he picked?! 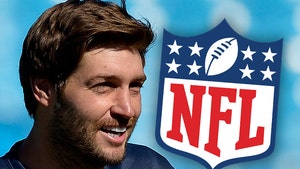