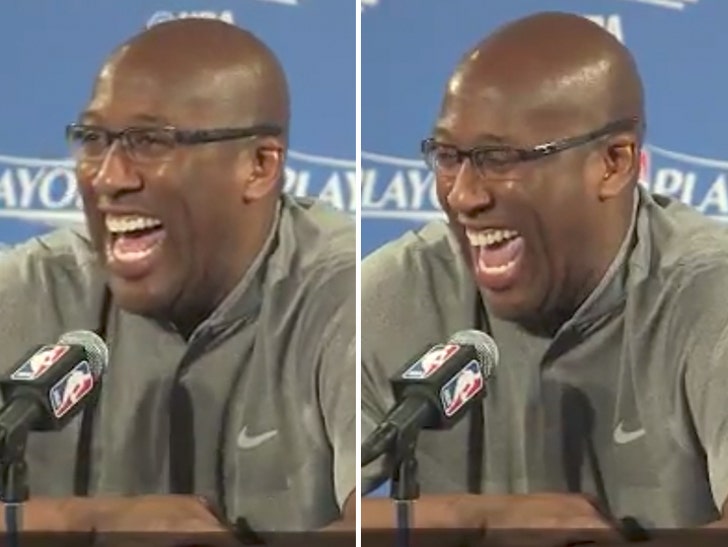 It's safe to say Mike Brown will NOT be shelling out $500 for Lonzo Ball's sneakers.

The Golden State Warriors assistant coach was asked about the ex-UCLA star's debut ZO2 shoes before Thursday night's win over the Jazz ... and his reaction is absolutely priceless.

The reporter asks: “Would you buy your kids a pair of shoes for $500 from an unproven NBA player after college?”

Brown lets out a great laugh before shooting down the idea. And he's not alone ... Shaq also scoffed at the expensive kicks on Twitter, saying "Real Big Baller Brands don't over charge kids for shoes."

Lonzo's dad, Lavar, responded to the haters on Twitter last night, saying "Big Baller's loose! If you can't afford the ZO2'S, you're NOT a BIG BALLER!" 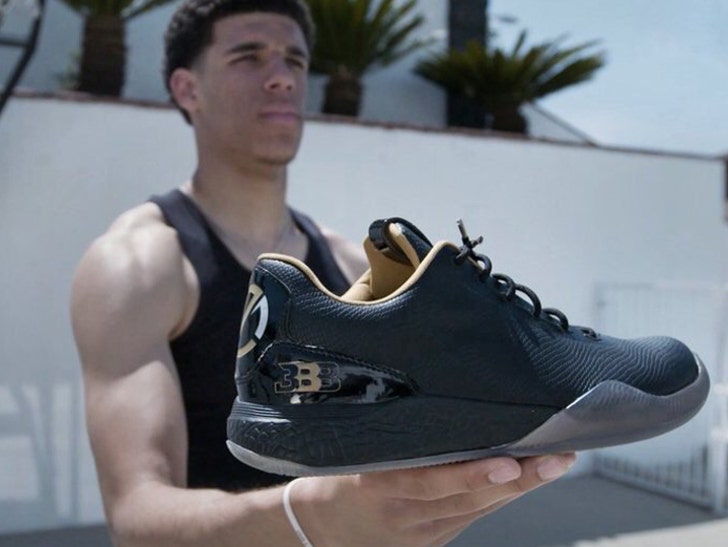 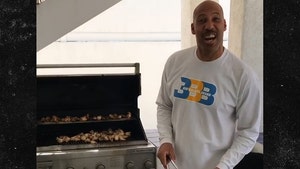 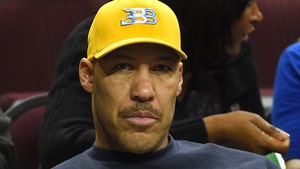