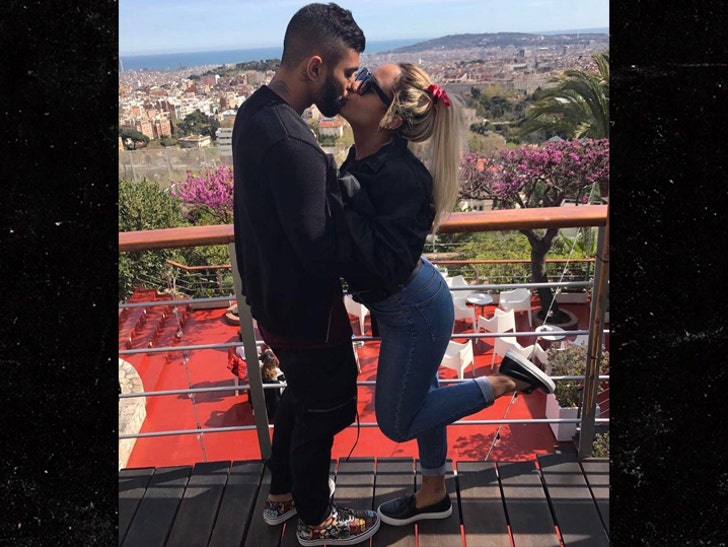 21-year-old Rafaella -- who has been rumored to have a thing with the Inter Milan star for several weeks -- pretty much confirmed the relationship by posting a pic of the two sharing a smooch on Wednesday.

Neymar and Gabigol have been teammates on the Brazilian national team for years ... and it's sure seems like the soccer superstar approves of the couple if they decided to take things public. 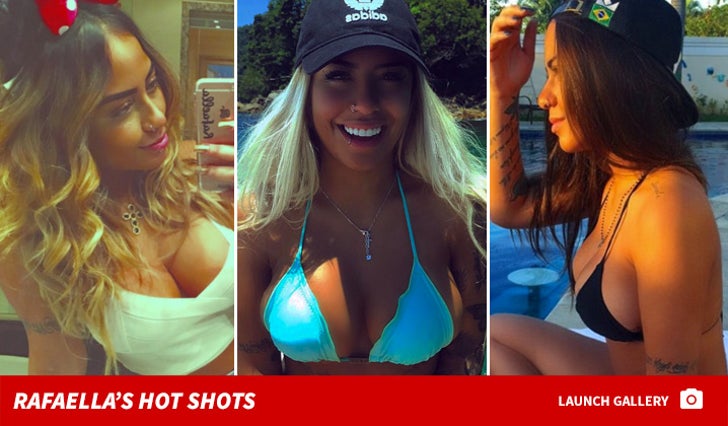 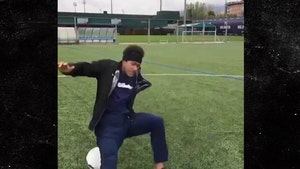 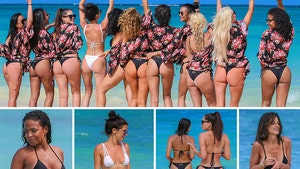