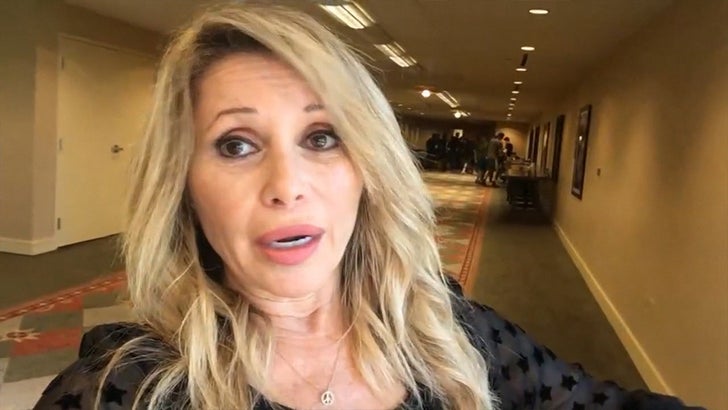 E.G. Daily feels terrible about Conrad Hilton getting arrested for trying to break into her house, but she's also concerned for her family ... and says something needed to be done this time.

E.G. tells TMZ ... Conrad's erratic behavior toward her and her daughter Hunter has been going on for years, and she could have called cops on him many times. She says she's been in touch with Rick and Kathy Hilton, and tried to cut Conrad a break -- but thinks it's clear he needs serious help.

We broke the story ... Conrad was arrested Saturday for breaking into E.G.'s house and violating a restraining order Hunter has against him -- not the first time that's happened -- and for stealing her dad, Rick Salomon's Bentley.

E.G. says Conrad's behavior has forced her to get 'round the clock security at her home.