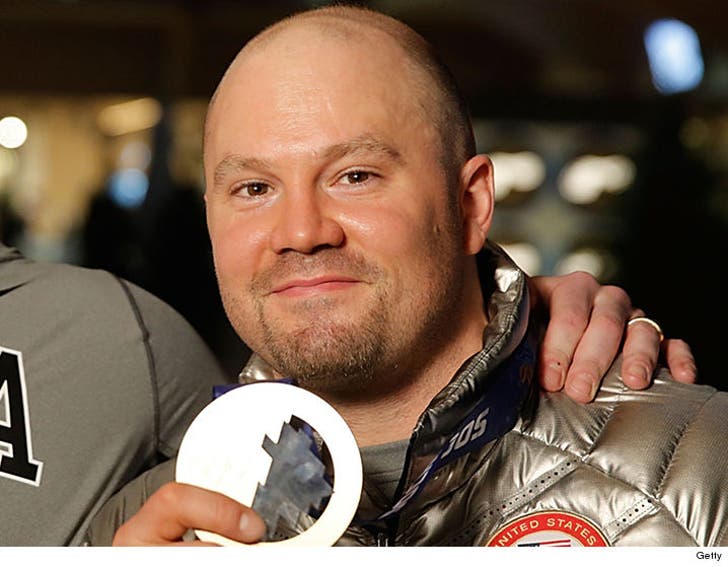 5:00 PM PT -- NY State Troopers tell us Holcomb was unresponsive when first responders arrived at his room. They also say there was no sign of foul play.

Holcomb's body was found in his room at the Olympic Training Center ... according to the U.S.O.C. He was only 37, but the committee has not provided a cause of death.

Holcomb piloted USA's 4-man team to a gold medal at the Vancouver games in 2010. He also earned 2 bronze medals at the 2014 Olympics in Sochi.

He was extremely competitive this season in bobsled and skeleton. Holcomb was a 5-time World Champion. 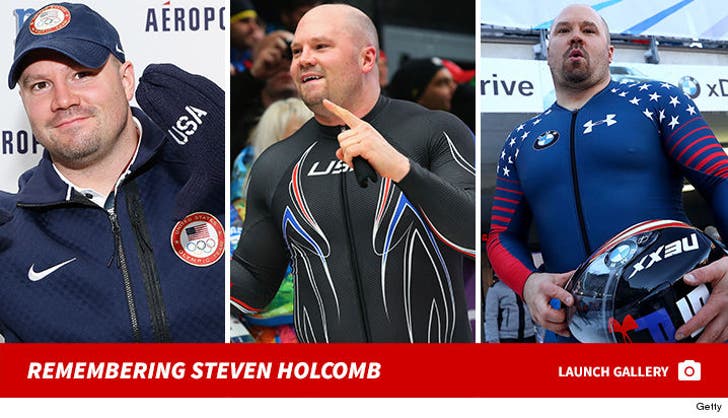