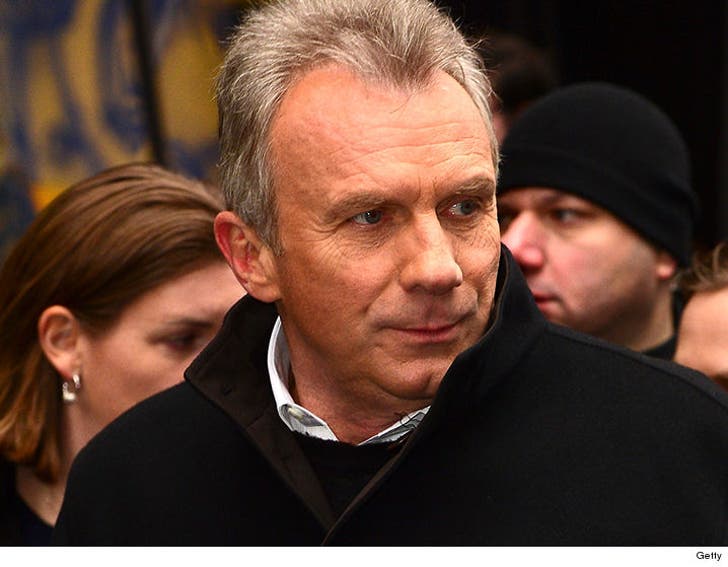 Joe Montana says his fancy San Francisco condo is completely slanted ... and it's getting worse because the building is sinking ... and now he's declared war on the building developers.

The NFL legend filed a lawsuit against the people who developed the infamous Millennium Tower building -- a high-end building that was home to rich and famous people like Hunter Pence, Carmen Policy and the late Tom Perkins.

Montana says the tower has sunk 16 inches since it was completed in 2008 and his unit is "off level and the fit and finish of the unit are in disrepair." Joe claims he bought the place for $2.7 mil in 2013. 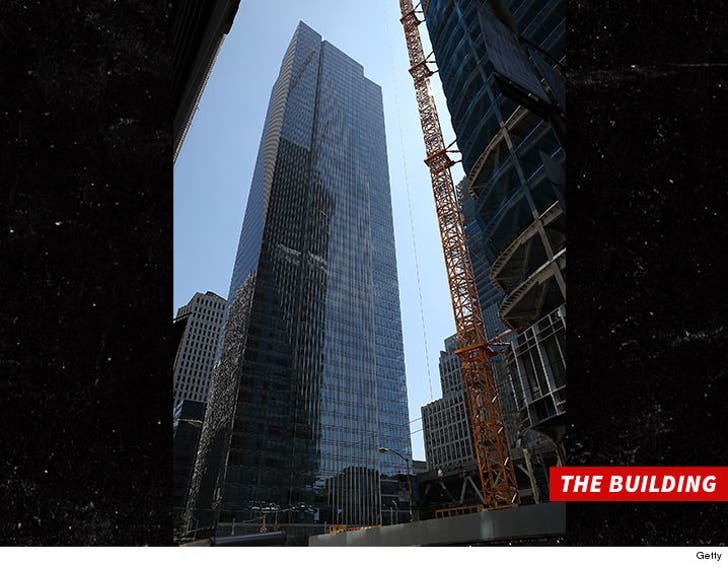 Joe says the problem is only going to get worse -- and he's pissed. Especially since he was contracted to promote the building from 2010 to 2015.

Joe says builders knew about the problem since 2009 but hid the information from residents and buyers.

The sinking building has made national headlines over the past few years -- they call it "the sinking tower of San Fran" and several residents have already filed a class action suit against the developers.

Joe is suing for breach of contract, negligence, concealment, nuisance and more -- and is demanding unspecified damages in excess of $1 million.

We reached out to Millennium Partners for comment -- so far, no word back. 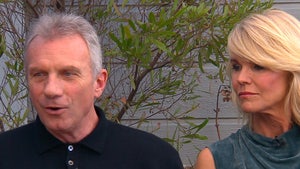