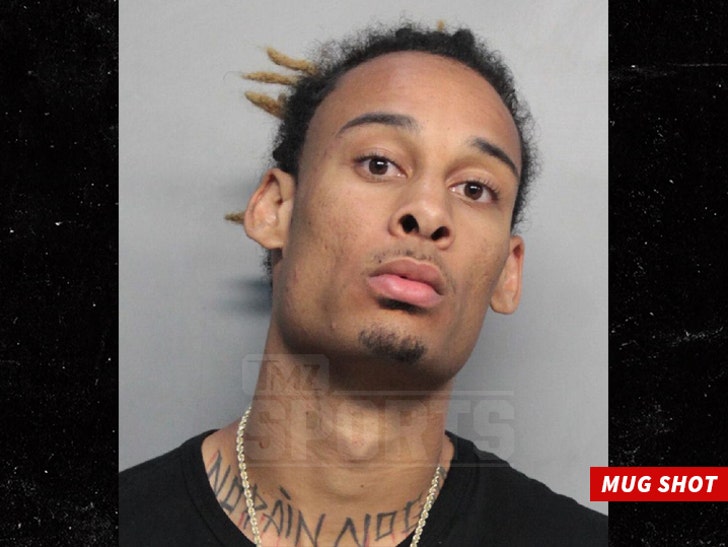 NY Jets wide receiver Robby Anderson -- a rising star who had a solid 2016 season -- was arrested at a music festival in Florida this weekend after allegedly fighting a police officer, TMZ Sports has learned.

The 23-year-old was at the Rolling Loud music festival in Miami on Sunday --where stars like Migos, Gucci Mane, 21 Savage and Future performed -- when he got into it with security.

According to the police report, obtained by TMZ Sports, Anderson was fighting with security after being told to leave.

He refused and that's when a Miami PD lieutenant got involved and told him to sit on the ground.

That's when things went from bad to worse ...

"[Anderson] tensed his body and pushed [the officer]. [Anderson] was redirected to the ground and continued to fight with police and security."

Anderson was arrested for felony resisting arrest with violence and misdemeanor obstruction of a police officer. 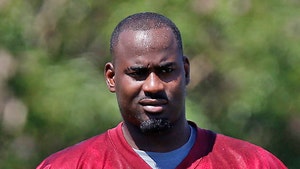 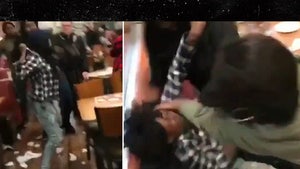