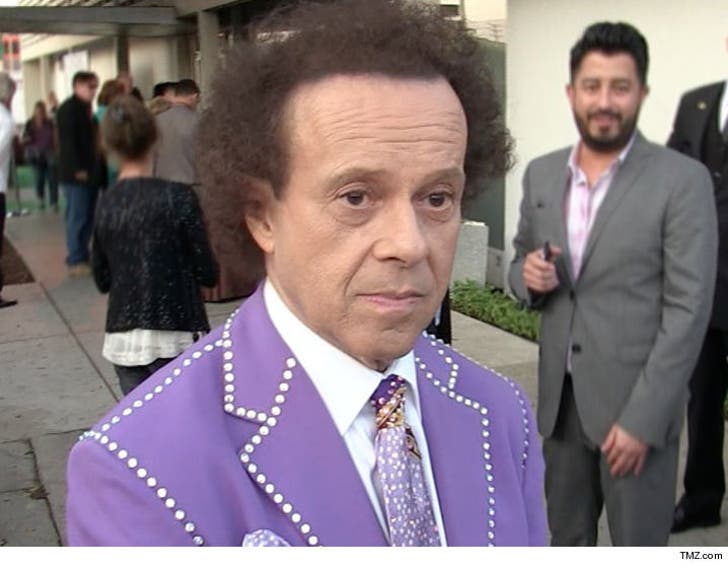 2:25 PM PT -- The National Enquirer says Richard Simmons' lawsuit is ironic ... since he claims to support LGBTQ rights, and is now claiming he was defamed by its story he was transitioning to a woman.

What's really ironic is ... Simmons said exactly that in his lawsuit -- that the Enquirer was gambling he wouldn't sue because it would make it seem like he thinks there's something wrong with people who transition.

The Enquirer adds, "We stand by our reporting about Mr. Simmons, and intend to vigorously defend this lawsuit and win public vindication of our reports."

Richard Simmons is suing American Media for a story claiming he was transitioning to become a woman.

Simmons claims defamation and invasion of privacy against the National Enquirer for writing what he calls "cruel and malicious" stories.

Simmons claims in his lawsuit the publications knew the information was false but felt Simmons would never sue because it would make him appear unsympathetic to people who transition ... as if something were wrong with it. Simmons says in the suit they "miscalculated."

The suit claims the stories were based on a source who Richard says has been blackmailing, extorting and stalking him for several years.

One of the stories claimed Simmons was now a woman, had a boob job and was "considering having a vagina built by doctors." The story claimed he was living as a woman named Fiona.

The suit claims Simmons warned the publications the story was false but they were "coldly oblivious to the damage their cruel stories would cause ... " 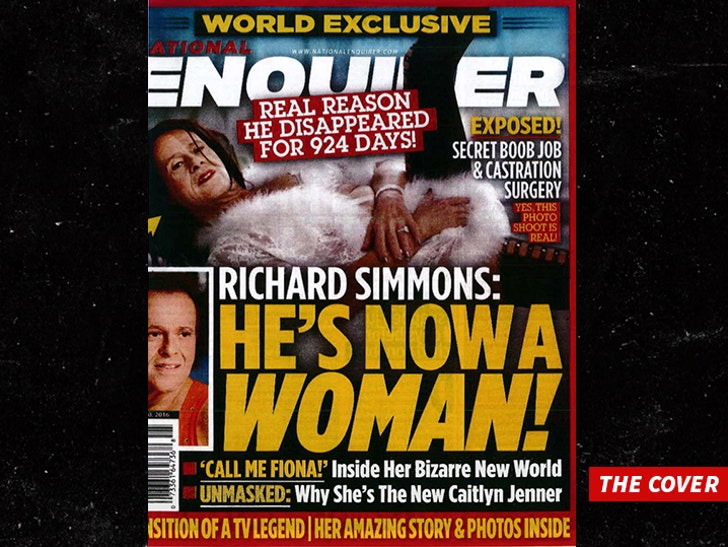 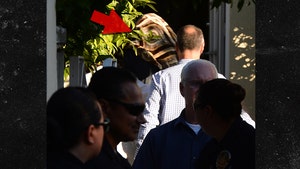