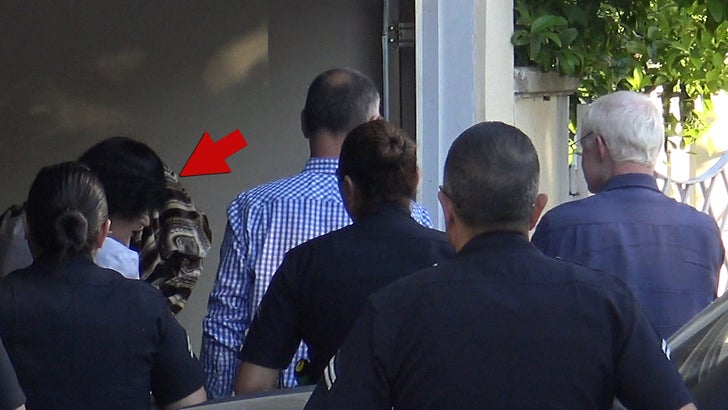 Richard Simmons was playing with the paparazzi Thursday, with a lot of help from the LAPD.

TMZ broke the story, Simmons returned home after spending 3 days in the hospital for gastrointestinal issues. 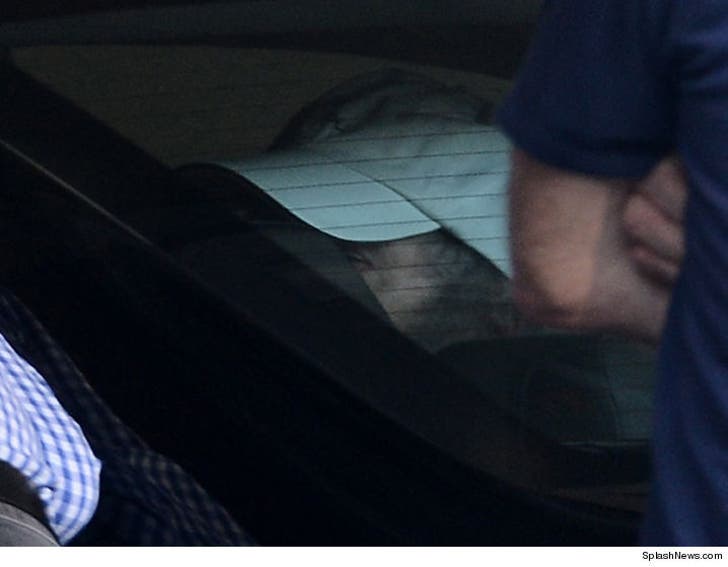 As Richard sat in his garage waiting for cops, a photog got a pic that partially shows his face, which we haven't seen in 3 years ... except for one Bigfoot-like image last summer.

Sources who have been around Richard all tell us he's fine ... he's got a bum knee and often walks with a cane but mentally he's "all there" and is just sick of maintaining the "Richard Simmons persona."

So Thursday late afternoon ... Richard was returning home, didn't want to be seen and knew paparazzi were at his gate. So he and his housekeeper called the LAPD and apparently made things sound urgent enough that at least 4 cops showed up and ended up forming a human shield, allowing a blanket-covered Simmons to slink into his home without anyone snapping his mug.

We're told Richard was laughing about it as cops arrived, meeting him in his garage ... out of view of the paps. 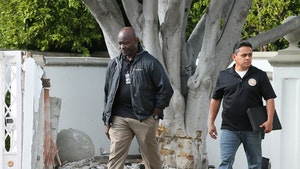 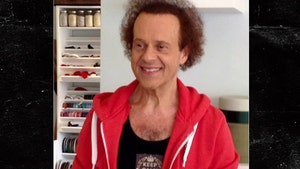