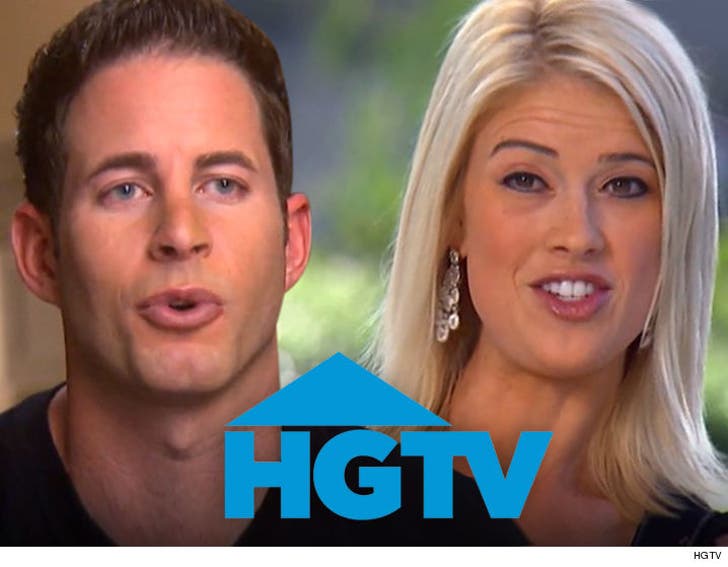 Tarek and Christina El Moussa hired a guy to find homes for them to flip, but he claims the "Flip or Flop stars haven't paid him a dime, and are now more than $30k in the red with him.

Jonathan Schmier is suing the reality TV stars for stiffing him on deals for 5 homes in North Carolina. In docs, Schmier says the couple's company -- Next Level Property Investments -- hired him last year to lock potential flip-worthy Carolina pads.

He says he was told the El Moussas, who normally only shoot in SoCal, would be branching out to the East Coast.

Schmier says he delivered what they wanted, but never got what he wanted ... a paycheck. In the suit, he says he was promised $5,000 per home ... plus he wants minimum wage for the hours he logged. Grand total owed -- $37,800 ... according to Schmier, anyway.

We've reached out to reps for Christina and Tarek.