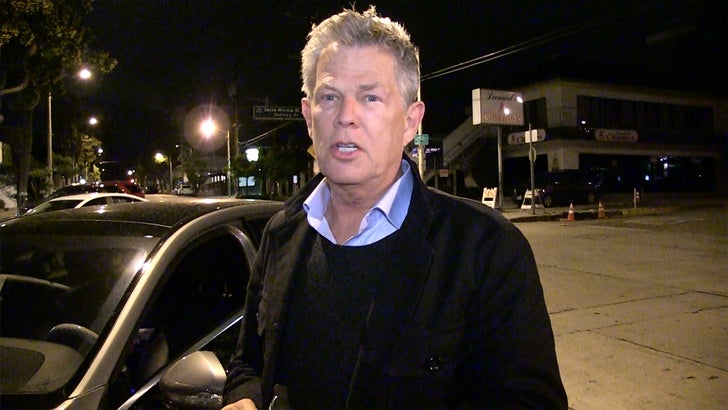 David -- a 16-time Grammy winner -- was leaving Craig's Tuesday night when he gave our photog his take on Yeezy's trek to the Wyoming mountaintops to muster inspiration for his new album.

Far as David sees it ... BRILLIANT idea! So brilliant, the legendary producer's got visions of Dylan.

David -- who's produced the likes of Mary J. Blige, Whitney Houston and Rod Stewart -- knows a thing or two about music ... so, trust him. 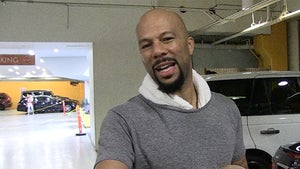 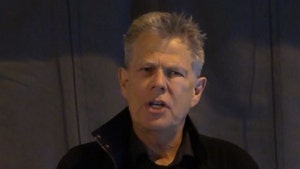