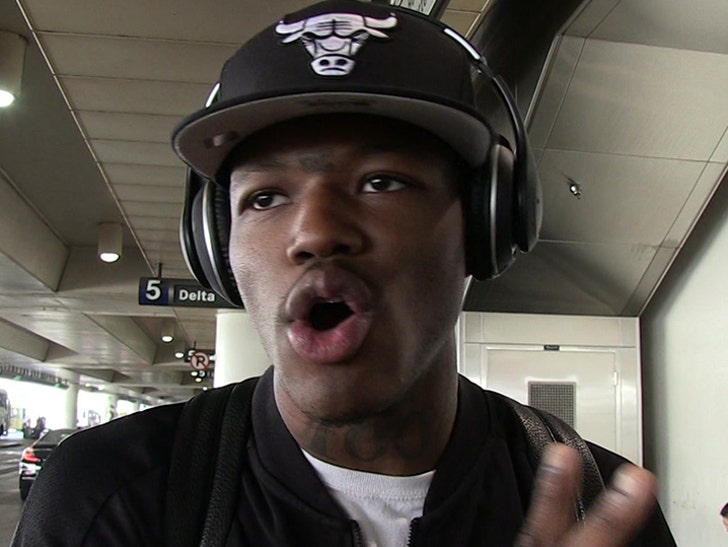 DC Young Fly's got a deadbeat agent who's done nothing for his career, but keeps cashing in on his success ... at least according to the rapper himself.

The "Wild 'n Out" star claims in a new suit ... Archive Entertainment's Bobby Patterson suckered him into signing a contract in December 2013 with promises of record deals, movie and TV roles, and his own line of merchandise. Young Fly agreed to pay him a huge cut too -- up to 65% of his record sales plus another 35% of his merch or endorsement deals.

Problem is -- DC says Patterson's done jack squat to help him out, and hasn't covered any of his expenses to launch his music career like he agreed to. He also bailed on the merch.

Young Fly also claims he landed all of his film and TV roles on his own since signing on with Patterson ... but still forks over big bucks for nothing.

Fly's asking the court to void their business contract and for Patterson to pay him damages. We reached out to Patterson ... no word back so far. 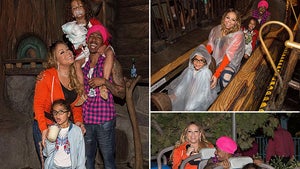