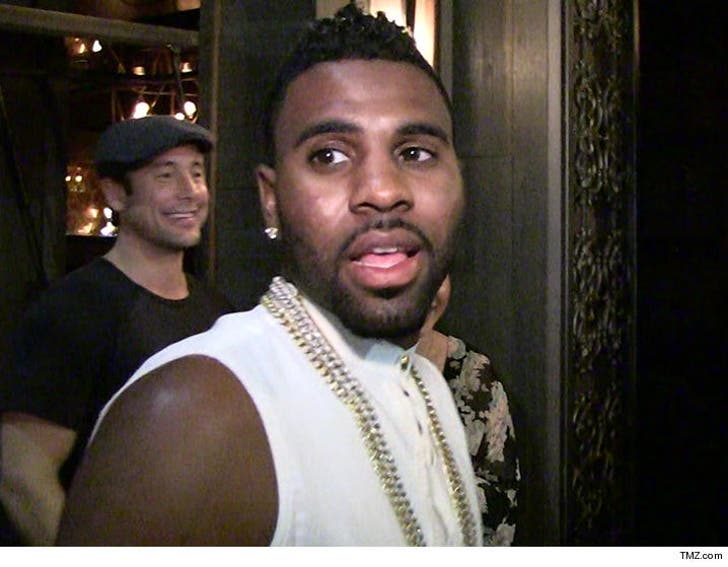 Jason Derulo threw a tantrum and vandalized a limo with shards of broken champagne glasses ... according to the limo company suing him for almost $10k -- but the singer's associates say it wasn't him.

Lonnie Reynolds of American Limo Services tells TMZ ... one of his Sprinter vans picked up Jason and a group of friends in March to take him to his O.C. club gig. Everything was cool until they got back to Jason's L.A. crib at the end of the night. 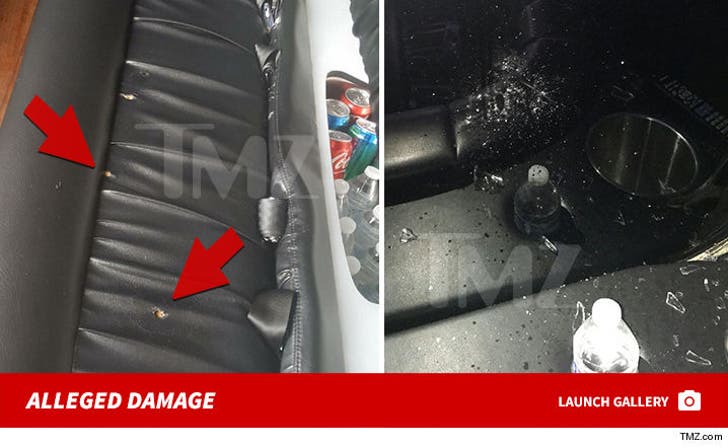 Lonnie claims Jason demanded the driver pull right up to his front door, but the driver refused ... fearing he'd take out some trees. He claims Jason and crew got pissed, and according to the lawsuit -- obtained by TMZ -- they used broken champagne flutes to stab seats, scratch windows ... and punched the stereo system.

However, sources connected to Jason deny he had anything to do with the mayhem. In fact, they tell us he wasn't even in the van that night. 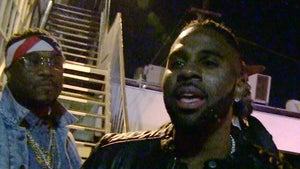 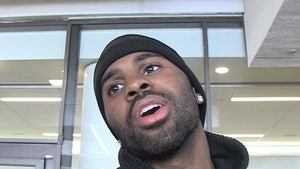