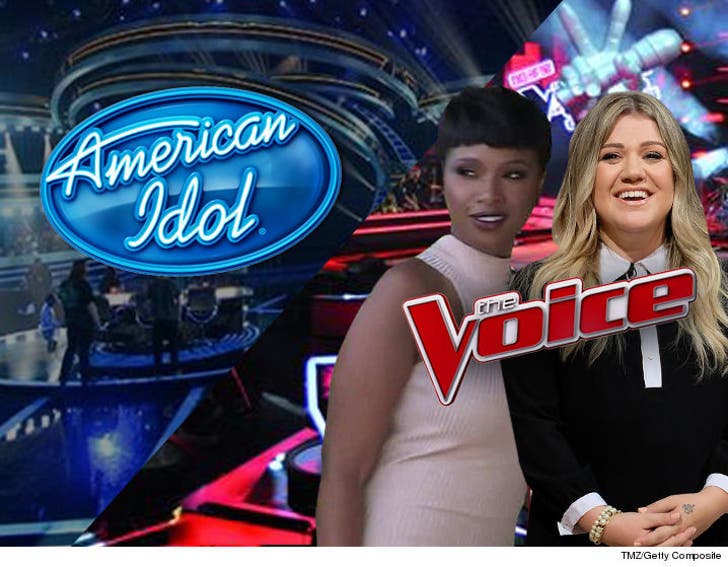 "American Idol" and "The Voice" are locked in an arms war over which superstars will judge and coach on the shows ... and now 'Idol' is stepping up its game after taking 2 big Ls.

A source familiar with negotiations between 'Idol' and Kelly Clarkson -- on the 'Idol' side -- told us they won't be fooled again. As we reported ... Kelly signed with the NBC hit, after 'Idol' balked at her salary demands.

We're told 'AI' plans to keep its wish list of judges under lock and key from here on out. They think they became sitting ducks the second Kelly and Jennifer Hudson's names got out.

One Idol source said, in their opinion, "The Voice" went "into overdrive to lock down" both singers as soon as they got wind the revamped 'Idol' wanted them.

Well, no more. We're told mum will be the word at 'Idol' until they nail down their men and women. 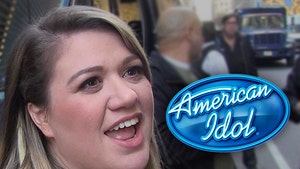