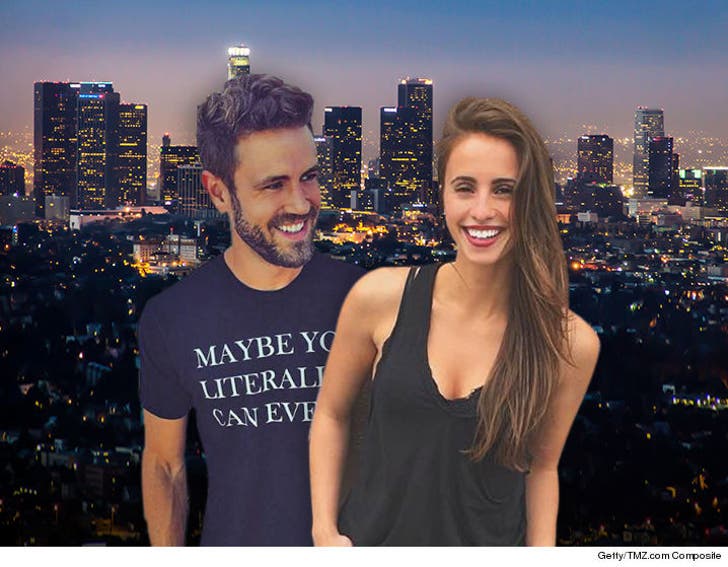 Nick Viall and fiancée Vanessa Grimaldi are ready to put down roots, and we've learned they're sticking in La La Land.

We've learned the 'Bachelor' couple's been looking in the trendy South Park neighborhood in downtown L.A. -- just a few blocks from Staples Center. So far, we know they took a liking to a 2 bedroom, 2 bath unit in a 38-story luxury skyscraper. We're told they spent 45 minutes touring it.

They didn't sign on the dotted line because they want to check out a few more spots. Nick's current lease, courtesy of 'DWTS' -- is about to expire, so they've gotta move quickly.

During "The Bachelor" ... Nick insisted he'd return home to Milwaukee, and ditto for Vanessa and Montreal.

Look who's all Hollywood now. 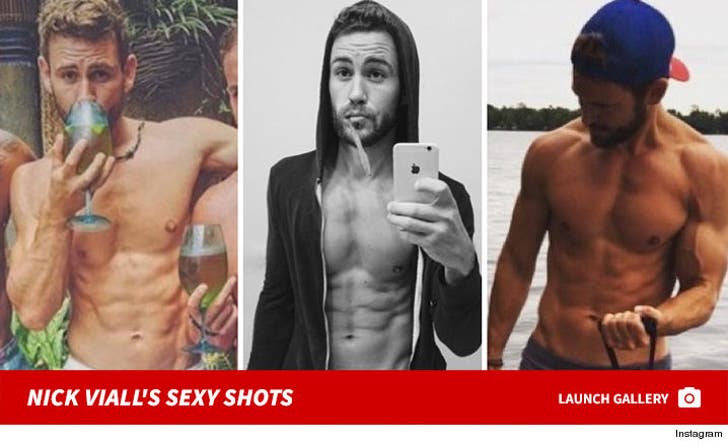 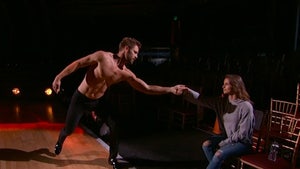