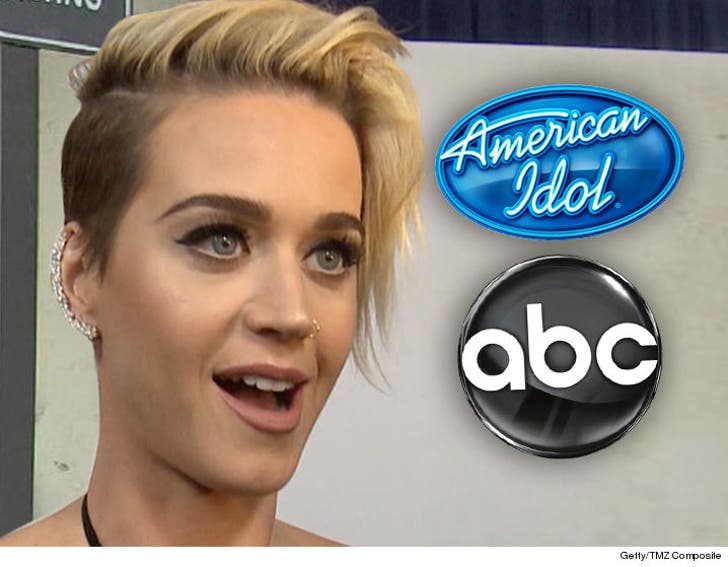 Katy Perry is in the homestretch ... negotiating a deal to become the anchor judge on "American Idol," and the announcement is expected to go down Tuesday.

TMZ broke the story ... 'AI' honchos set their sights on Perry after their bid for Kelly Clarkson went south and she joined "The Voice." Sources familiar with the negotiations tell us Idol's goal is to announce Katy is joining the reboot during the ABC Upfronts this week. Our sources say they will not announce the other 2 judges because 'Idol' hasn't even decided who it wants.

As we reported, Ryan Seacrest will almost certainly be the host.

Here's the challenge. Idol went off the air on FOX because it became too expensive to produce, and everyone involved in the show doesn't want a repeat of that problem. Seacrest and Perry will not come cheap, for sure ... so the other 2 judges can't break the bank.

Fact is, Idol's last few seasons had big stars, but the show didn't get bang for its buck. We're told the other judges will likely be a songwriter and a music producer.

Our sources say producers and the network don't feel the need to get 3 big singing stars on the panel, because ultimately the show is about the competition and making it interesting. 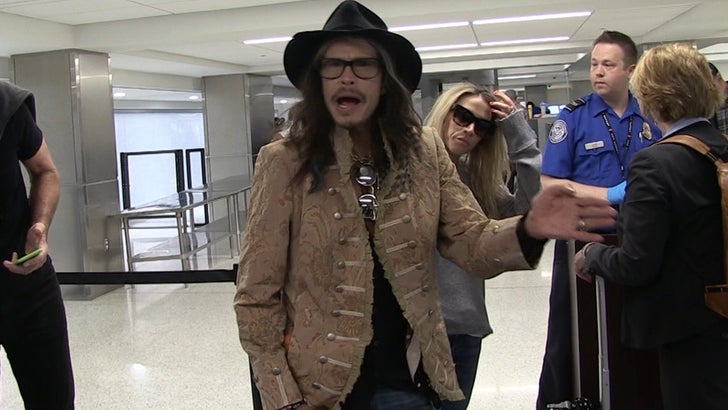