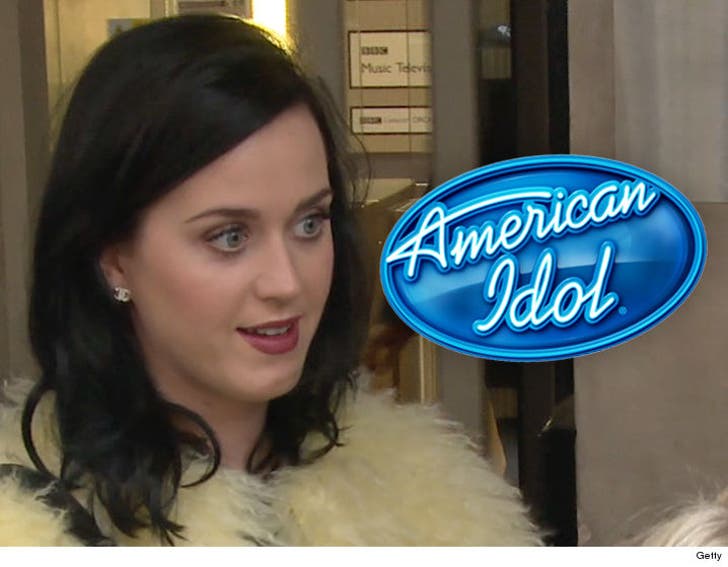 Katy Perry is in line to fill the first judge's chair on the new "American Idol" and negotiations have already begun ... TMZ has learned.

Sources familiar with the talks tell us Katy is very interested, and is open to scheduling potential tour dates around the show's taping schedule. We're told ABC is fully on board as well and the only snag at this point is, of course, money.

As we first reported ... negotiations with Kelly Clarkson stalled due to her salary demands, and she decided to bail and coach on "The Voice" instead.

We've reached out to Katy's camp ... so far no word back. 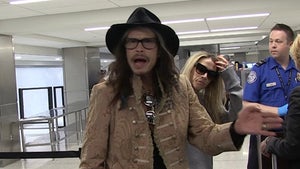 Steven Tyler Says He's All In for 'American Idol' Reboot IF ... (VIDEO) 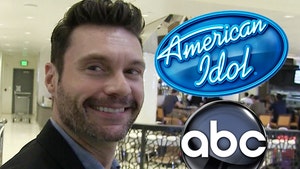