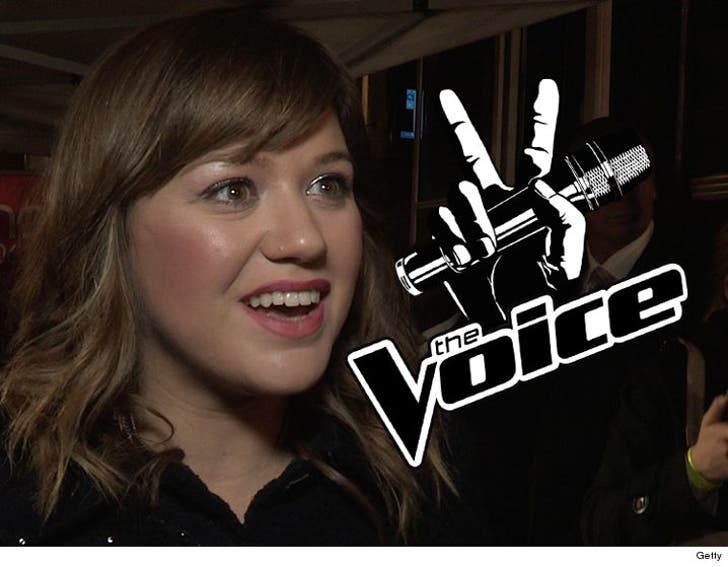 Kelly made the announcement by video chatting with Blake Shelton on his Facebook page. The superstar singers joked they'd been trying to put the deal together for years, but Kelly kept getting pregnant. She's already been a mentor on the show multiple times.

The timing doesn't seem like a coincidence -- TMZ broke the story, 'Idol' producers wanted Clarkson to be a judge when the show returns on ABC in March 2018. Our sources say negotiations were underway, but the sides couldn't agree on money.

We're told Kelly's ask was just beyond their budget. Instead, she's now landed at "The Voice" for season 14 ... which, by the way, will be running at the same time Idol returns. 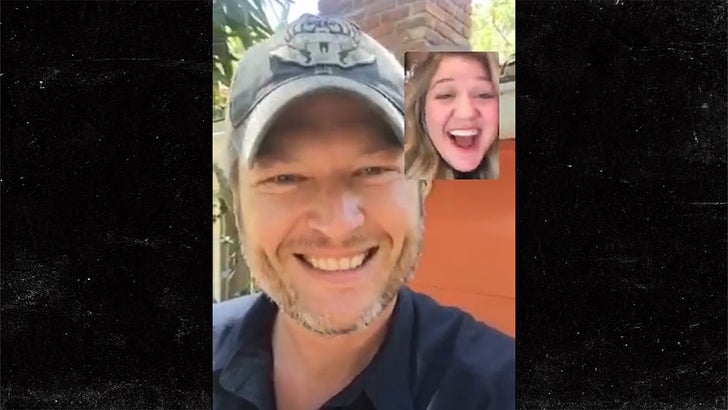 Remember, astronomical salaries for judges are mainly what ended the show's run on FOX. As a result, we're told ABC's mindful of overspending.

Another 'Idol' alum, Jennifer Hudson, signed on this week for 'Voice' season 13.

Clearly, the coach/judge war is on ... and NBC's in the driver's seat. 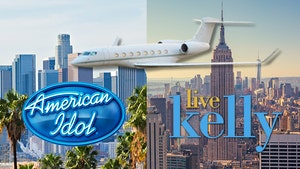 Ryan Seacrest Could End Up Hosting the New 'American Idol'