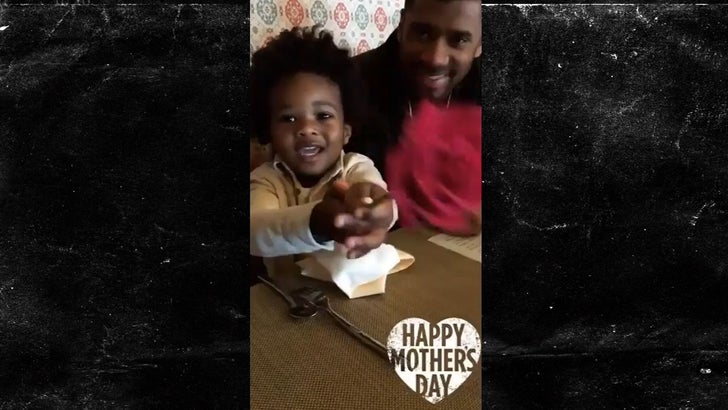 Russell Wilson and Ciara don't give a crap what the Internet says about their family ... baby Future's gonna hang with his stepdad whether you like it or not.

Ciara posted this video Sunday afternoon of Future Jr. getting his Mother's Day on with Russ right next to him. Yeah, the kid's cute as hell, but this clip's more significant than that.

Russell caught some heat from online trolls who thought he was out of line for including Future's son when he said, "our kids."

It's the sweetest video ... that's actually a giant middle finger. 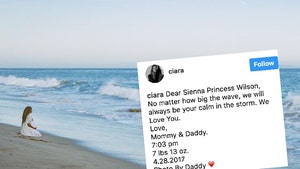 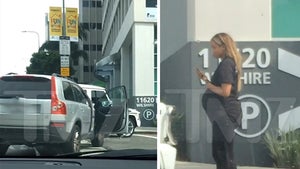