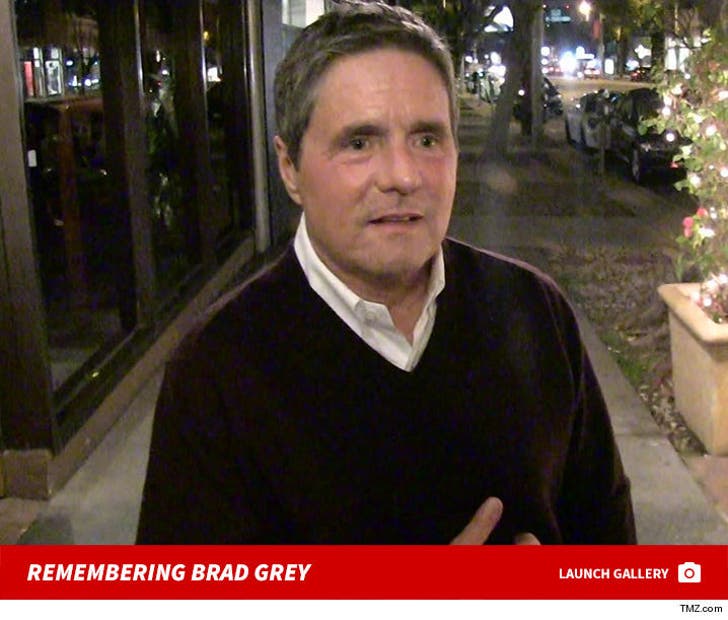 Grey died at his home in Holmby Hills ... surrounded by family. He had stepped down from his post as Chairman/CEO of Paramount a few months ago. He'd held the role for 12 years. 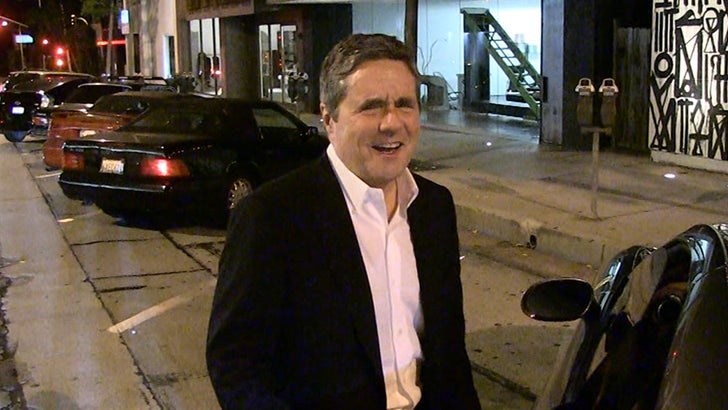 Grey co-founded Plan B Entertainment with Brad Pitt and Jennifer Aniston. He's been executive producer of several landmark TV shows and films ... like "The Sopranos," "The Larry Sanders Show," "The Departed," "Happy Gilmore" and "Charlie and the Chocolate Factory." 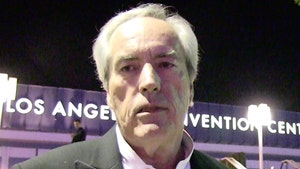 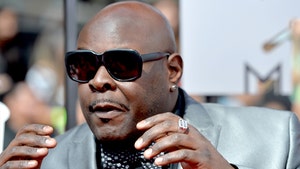