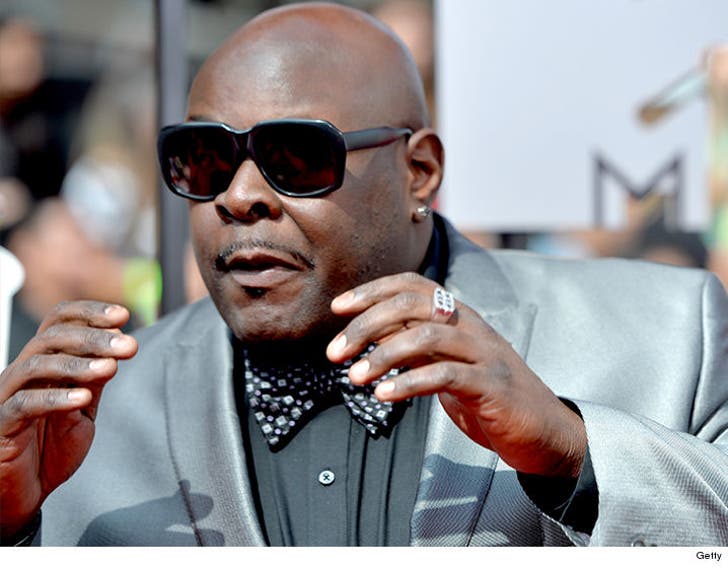 Christopher 'Big Black' Boykin's heart was in terrible condition for days before his death -- so bad, in fact, doctors feared he'd eventually need a heart transplant ... TMZ has learned.

Chris' ex-wife, Shannon Turley, tells us Chris was hospitalized in Plano, TX for several days while doctors monitored his heart. He'd been struggling with heart issues, and already had a defibrillator implanted in his chest.

She says doctors tried to resuscitate Chris for 30 minutes when his heart gave out on Tuesday. He died at 4 PM. Shannon says Chris was not on the transplant list yet, but doctors said he was heading in that direction.

Shannon and Chris have a 9-year-old daughter, Isis. Although they divorced in 2009, she says Chris had been living with her in Texas due to his declining health.

This is Shannon, Big Black's ex-wife, I'm heartbroken to tell you of Black's passing. He's everything to me and Isis and we will miss him 💔😢

As we reported, Boykin's death shook his "Rob & Big" co-star and friend Rob Dyrdek, ... who wrote, "My heart is broken. I don't want to believe that this is reality. I am so thankful for you." 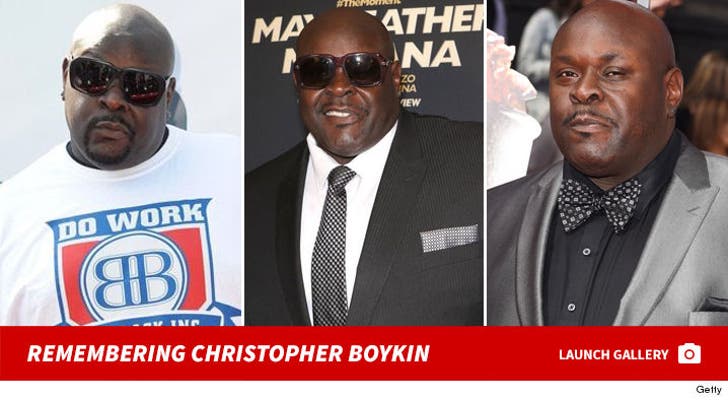 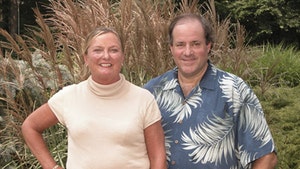 Chris Berman Gets Support from Big Stars After Wife's Death 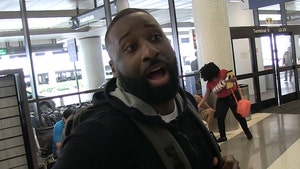