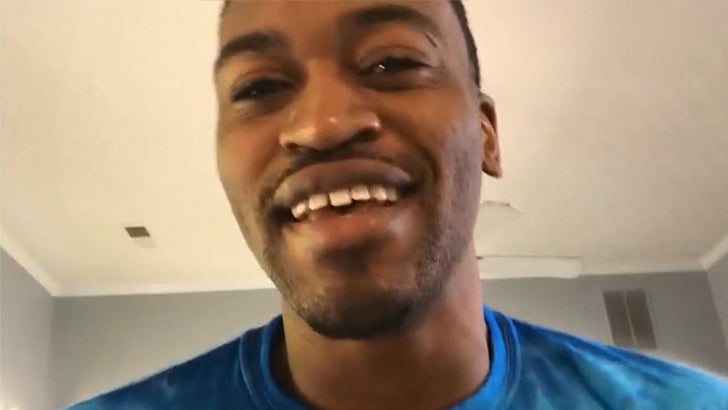 Ex-Louisville star Kevin Ware says breaking his leg at the height of his college career "sucked for me" -- and says he's 100% confident he'd be in the NBA if not for that terrible moment.

24-year-old Ware is currently playing overseas and believes he still has the talent and drive to make it to the league ... but says he knows that fateful moment changed the trajectory of his career.

The moment made international headlines -- when Ware gruesomely snapped his right leg through the skin while Louisville was playing Duke in the Elite 8 ... a game watched by millions.

Ware says he believes everything happens for a reason -- but his dream is to play with the best in world and he's asking for NBA teams to give him a shot. 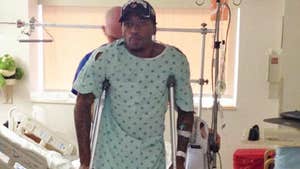