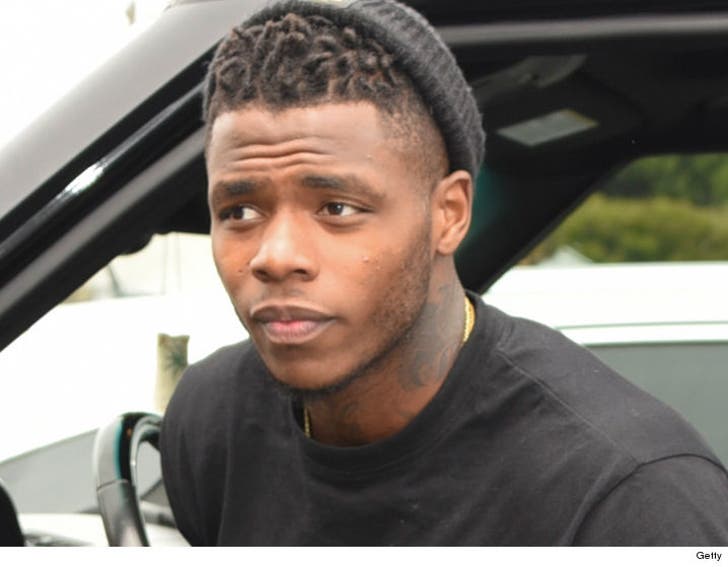 Cleveland Browns WR Josh Gordon is reportedly in dire financial straights and desperately hunting for a new agent who will float him some cash until he gets reinstated ... if that ever happens.

The insanely talented wideout hasn't played a snap in the NFL since 2014 -- and even then his season was cut short due to a substance abuse policy violation.

He was hoping to get reinstated last week -- but the NFL rejected his application and he won't get to apply again until September.

Cole also notes that Gordon was fired by his agent, Joby Branion, and is hoping to sign with a new agent (one with a bankroll) in the hopes of getting a cash advance.

Shocking, considering Gordon is believed to have made $4.2 million since being signed by the Browns in 2012.

We've made attempts to reach Gordon -- so far, no word back. 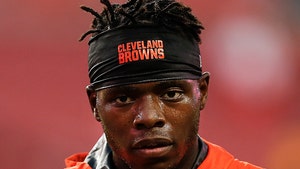 NFL's Josh Gordon -- Back to Rehab 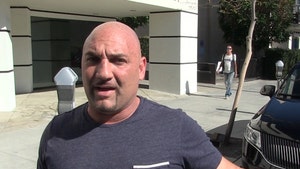