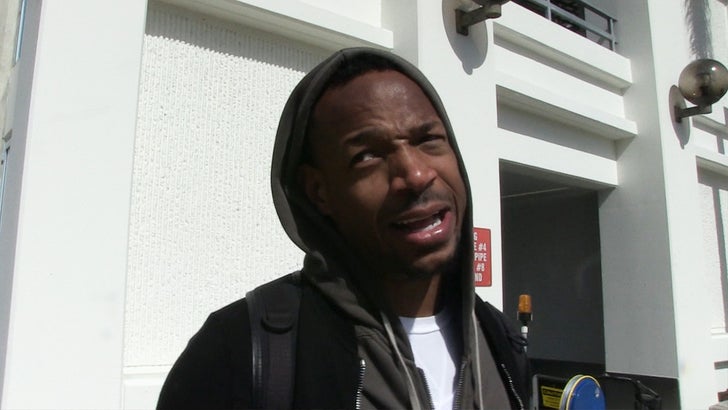 But Marlon says it's deeper than that ... pointing out that Cameron experiences a lot of physical pain as a wrestler -- "she don't want it in her vagina, too!"

Stereotypes -- they're great when they're about big penises. 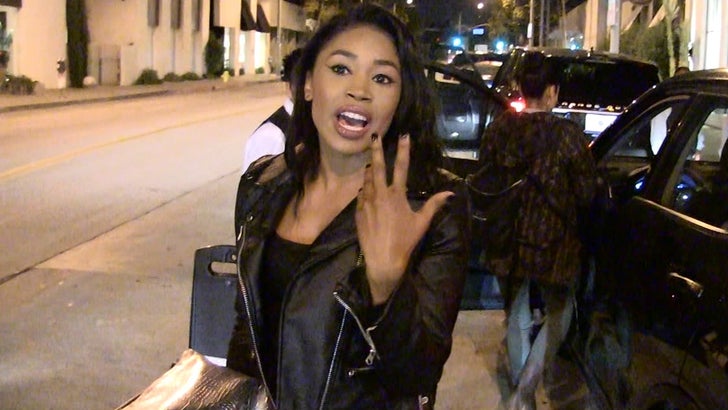 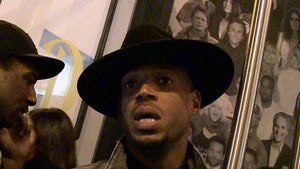 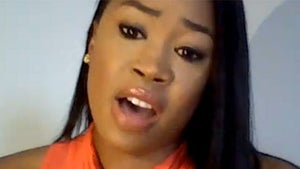