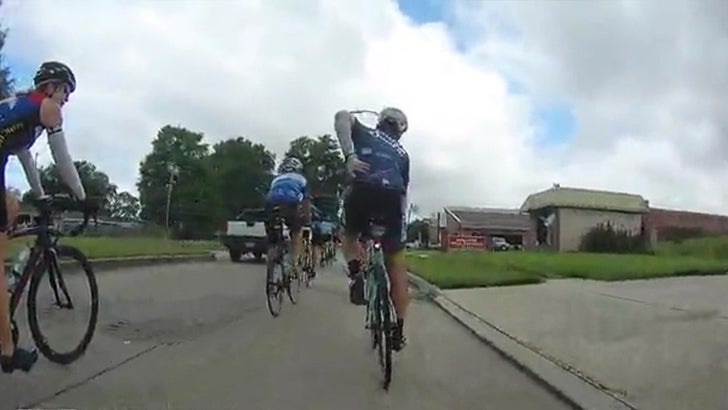 A cyclist riding in New Orleans got hit by a stray bullet from a shooting nearby ... and the whole thing was caught on video.

Christopher Weiss was cruising along with his cycling club in NOLA, when all of a sudden he shrieked in pain and had to pull over. As it turns out ... he'd been shot.

One of his fellow riders caught the entire encounter on their mounted bike camera, as another attended to his wound. It's pretty crazy -- you can see the exact moment he was hit ... even though you don't hear gunfire.

Luckily for Chris, it was only a minor flesh wound, and he's expected to make a full recovery. 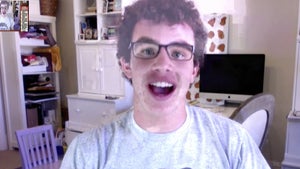 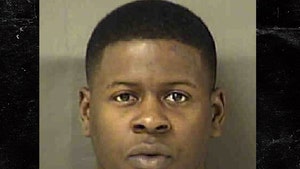