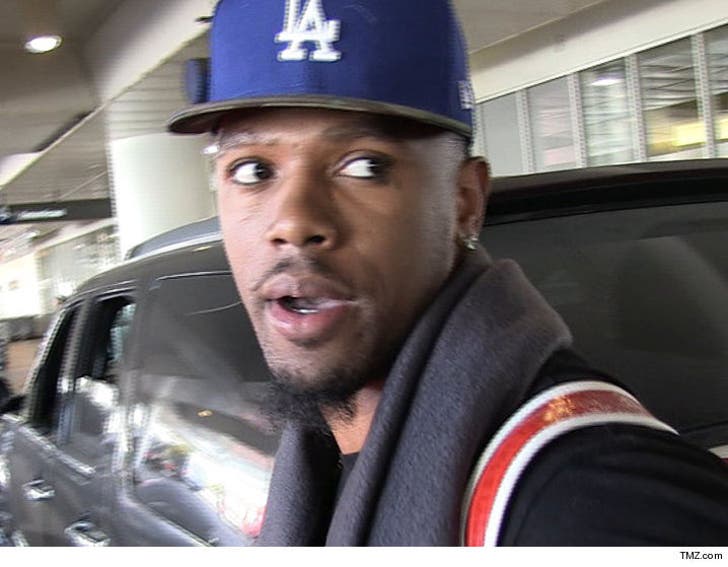 Ex-Cleveland Cavs star Daniel "Boobie" Gibson says he was in a suicidal place after a series of personal issues around 2014 ... but writing music saved his life.

His ankle was messed up. His marriage was falling apart. And his grandmother died ... and Gibson said he got to a place where "being alive wasn't something I wanted anymore."

"I was just hit with a flurry of events," Gibson told Dime Magazine ... "Mentally, It just took away my ability to work out. I was suffering from depression and anxiety."

"Honestly, basketball was my sanctuary, but I couldn’t even do that ... I really got to the point where being alive wasn’t something I wanted anymore."

Gibson says he's in a MUCH better place now and is even considering an NBA comeback. At the same time, his music career is blowing up ... he's working with big stars like Chris Brown & Wiz Khalifa. 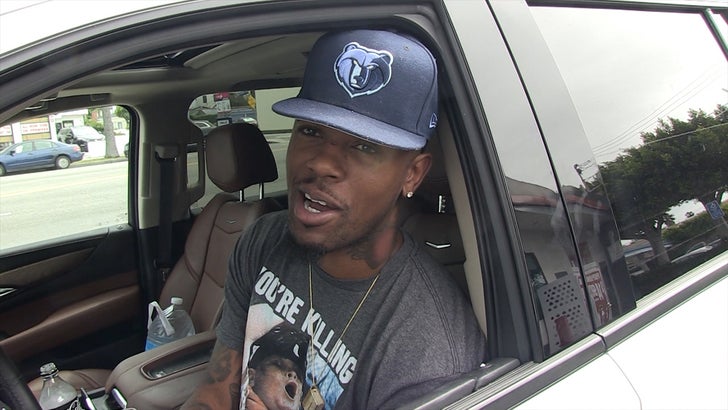 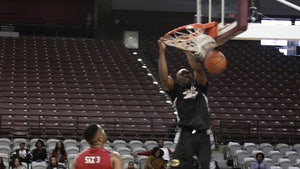 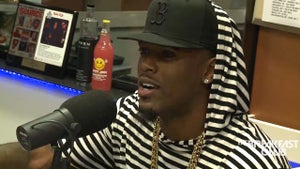 NBA's 'Booby' Gibson -- Barnes Was Right To Punch Fisher ... I'd Have Done The Same