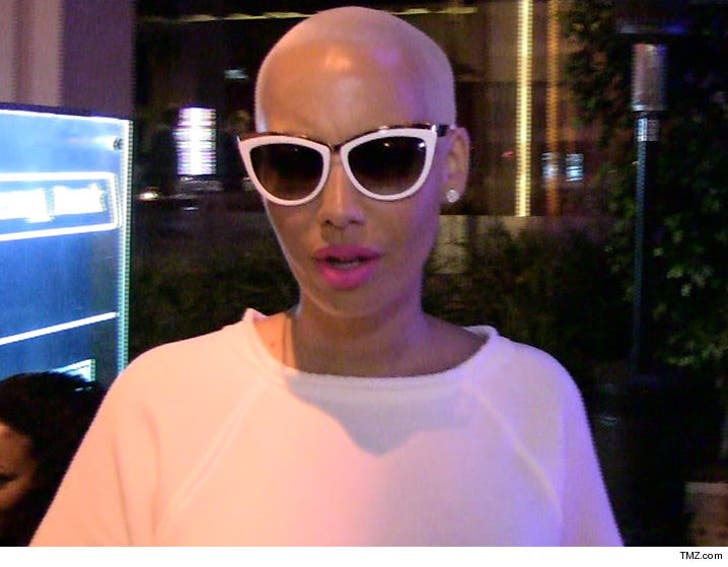 Amber Rose is scared out of her mind after her home break-in ... and she's hired a small army of guys who are packing heat to protect her.

We're told Amber hired off-duty cops to walk the perimeter of her house on a 24/7 basis. Amber will also have at least one off-duty cop inside her house day and night ... for safe measure.

TMZ broke the story ... a guy broke into Amber's house Wednesday morning and hung out for 4 hours before leaving. Surveillance video captured him inside and out.

We're told Amber thinks she might have a stalker on her hands, so she'll also have guards following her when she leaves the house. Even when she's gone, guards will still protect the property.

Amber's son, mother, bodyguard and assistants were in the house at the time of the break-in ... no one heard anything during the break-in. 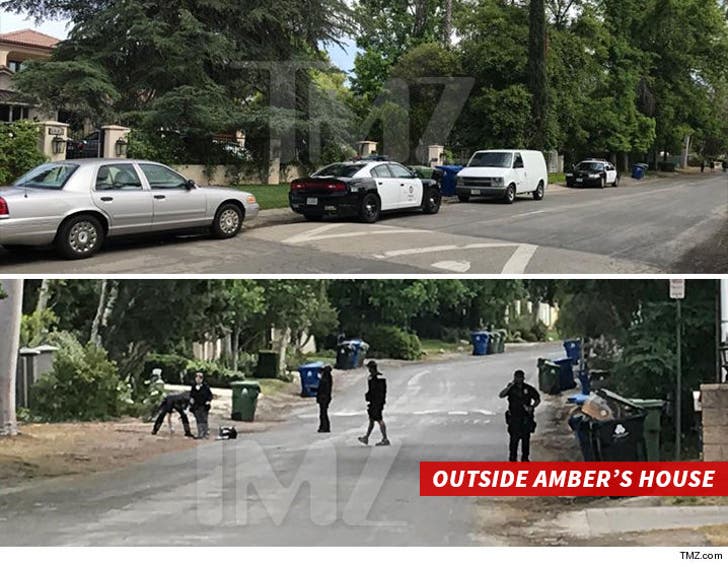 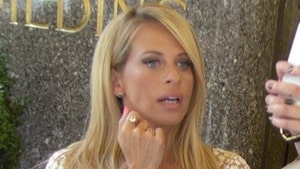