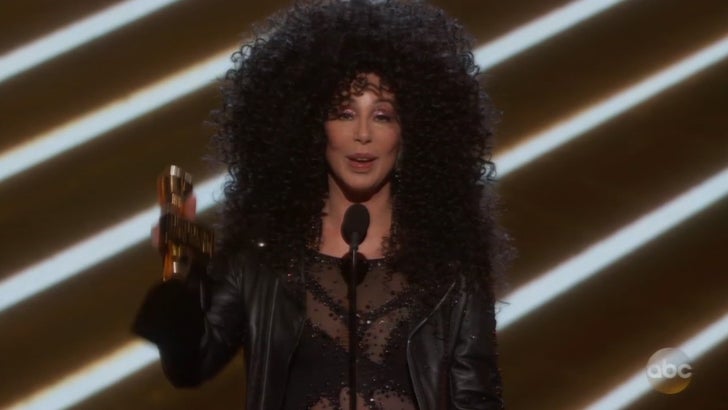 Cher took home the "Icon" award at Sunday's Billboard Music Awards -- and to the surprise of viewers and show execs -- she didn't mention President Trump.

TMZ broke the story, award show producers went into Sunday holding their breath for what the singer -- who's been extremely critical of Trump -- may say during her acceptance speech. Lucky for ABC ... Cher held back on any vulgarity or any Trump remarks at all.

The 71-year-old took the stage to perform "Believe" and "If I Could Turn Back Time" before accepting the award from Gwen Stefani. Her speech was short and simple ... thanking friends, family and those who helped her in the industry.

Chaz Bono was also there to see mom accept the award. 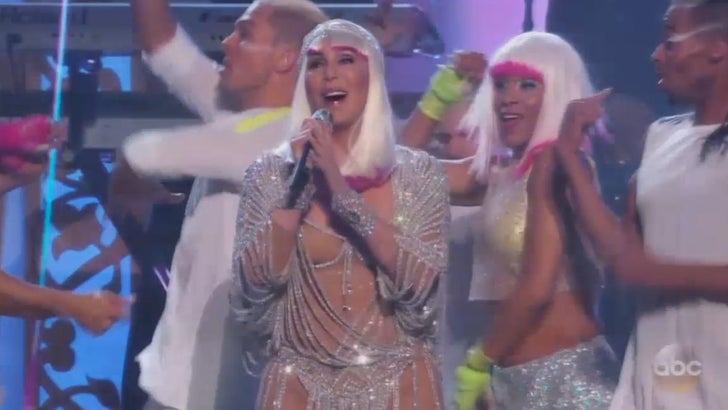 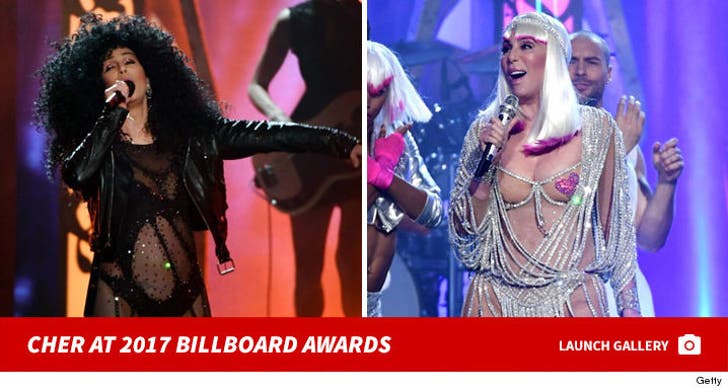 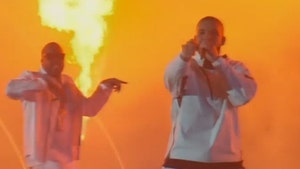 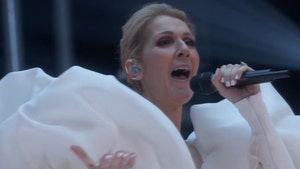