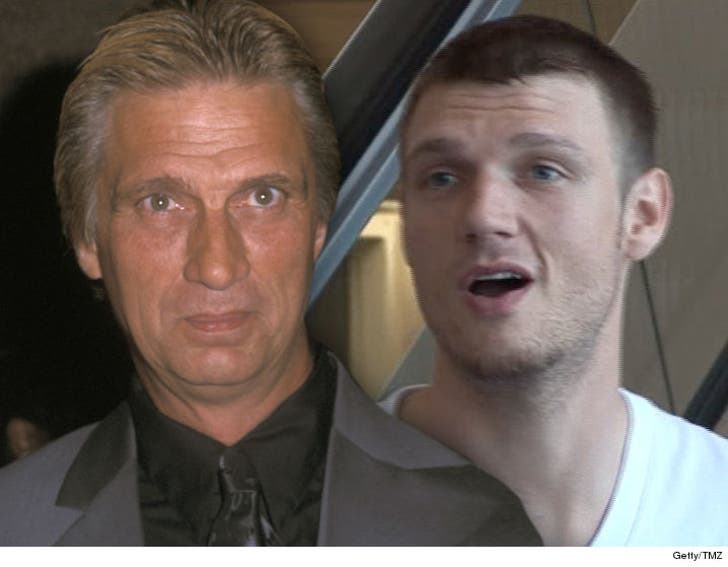 Bob Carter's kids don't want their dad cremated just yet ... they want an autopsy, but not because they believe foul play was involved in his death.

Bob's widow, Ginger, has already signed off on cremation papers. She tells us Bob was in bad health, so she didn't feel an autopsy was necessary. Ginger says doctors already told her the cause of death was a heart attack.

Some of the Carter kids are worried that heart disease might run in their family, but they're in the dark. They're hoping an autopsy would give their own doctors a road map to determine if they also have heart disease ... and if they do they could take early measures to control or even eliminate it.

The medical examiner says a state-funded autopsy isn't in the cards because it only covers foul play. That means if the Carters one, they're on their own. We're told Aaron's agreed to front the $$$.

Ginger's agreeable, so it looks like an autopsy is in the cards. 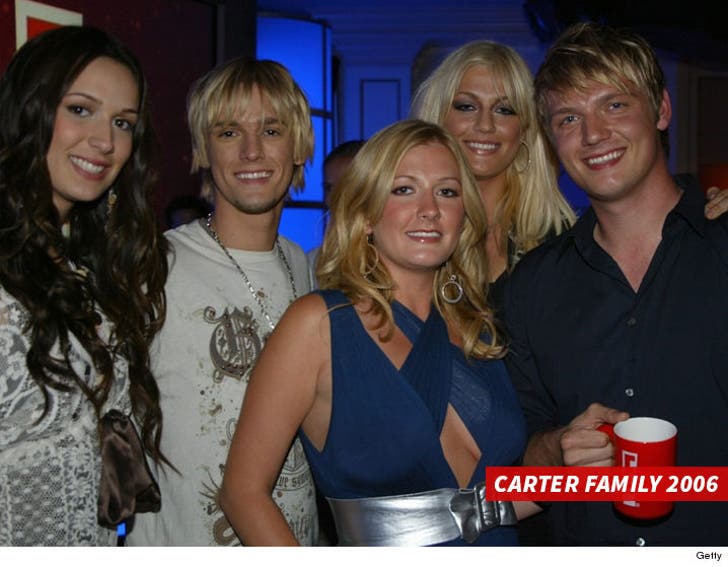 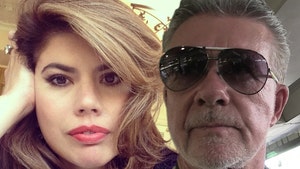 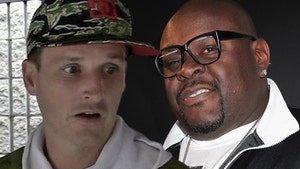