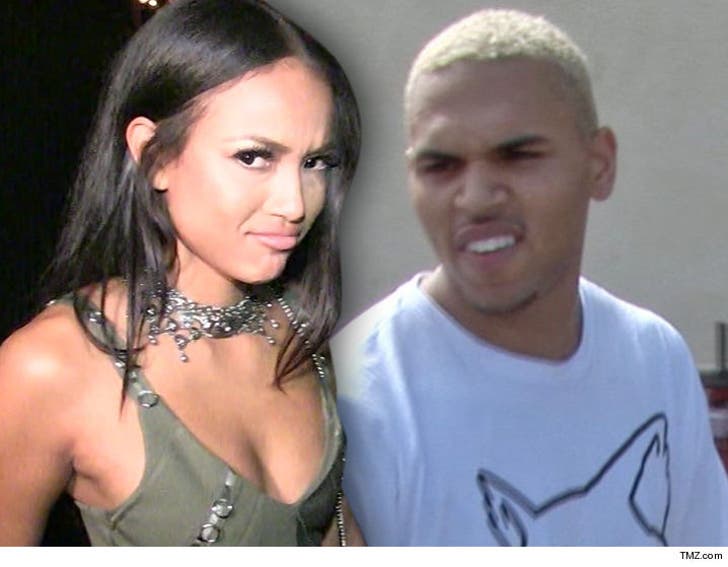 Karrueche Tran didn't get what she was gunning for in court Tuesday, because the judge expected flesh and blood to testify against Chris Brown, not a voice over the phone.

TMZ broke the story, Karrueche planned to get on the horn with the judge rather than appear in person, because she's shooting a TV show in New Orleans. She was expected to take the judge through what she claims are a series of death threats and violent encounters at the hands of Chris.

The judge wasn't having it, saying in order to get a permanent restraining order against Brown she had to either appear in person or give 12 days notice before the hearing that she would appear via phone.

The case was continued so Karrueche could file the proper paperwork.

As for Chris, he was also a no-show. His lawyer claims he was never served with legal docs, despite video which seems to show otherwise. 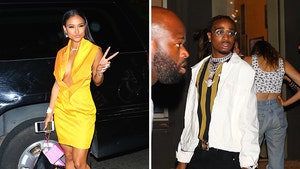 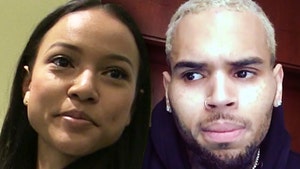