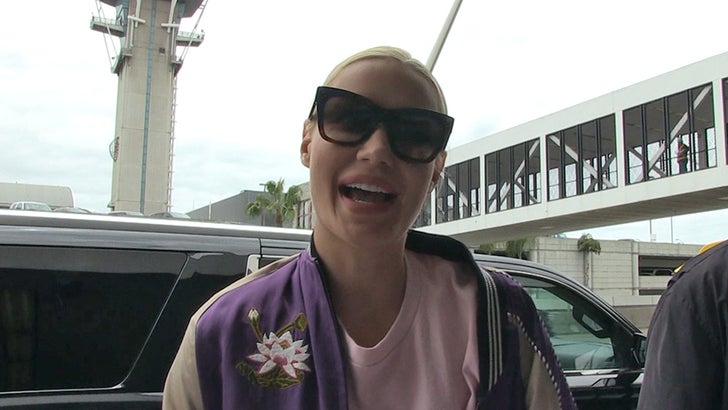 Azalea confirms they were both at the Bowlero bowling alley in L.A. last Monday night, and they did pose for a group photo together ... but that's all it was.

She insists there was no "cozying up" or "being romantic" ... as reports suggested.

As it turns out, Iggy says she's not even a fan of football ... and her only experience with the sport is watching Lady Gaga's Super Bowl LI halftime show. 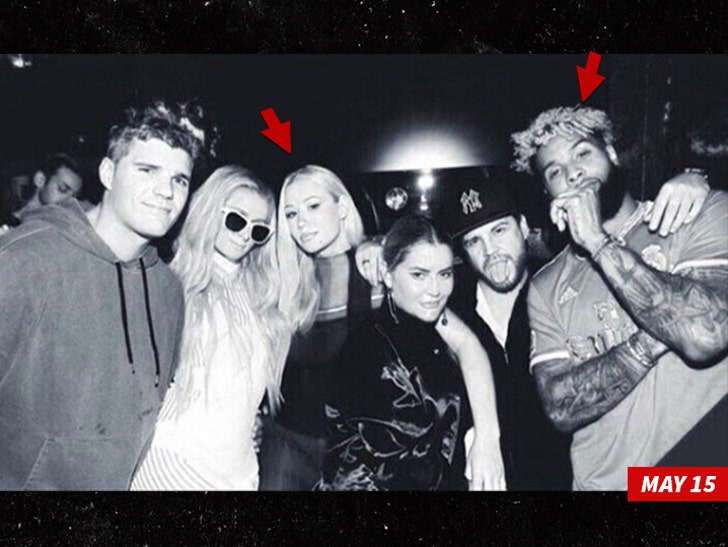 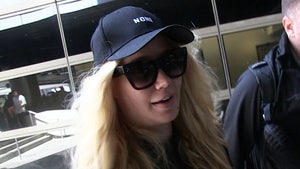 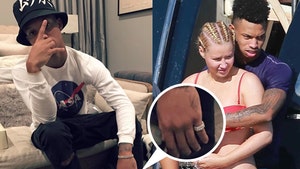