"Alaskan Bush People" star Matt Brown needed 9 staples in his head after an explosion in his fridge landed him in the hospital.

Our sources in Alaska tell us the accident happened Tuesday night in Matt's Hoonah, AK crib. Apparently, he'd filled a mason jar with gunpowder and cannon fuse, and stored it in his fridge. Doesn't seem like the smartest move, but if you haven't seen the show ... the Browns march to the beat of their own drum.

Lo and behold ... the mason jar exploded, and blew the fridge door off its hinges, and into Matt's head.

He went to a hospital, got stapled back together and was released. Now, we know what you're thinking, and no ... this wasn't a stunt for the show. 'ABP' wasn't shooting at the time. 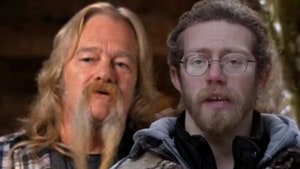 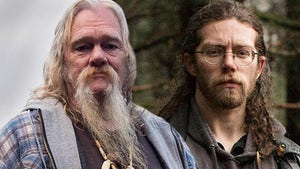