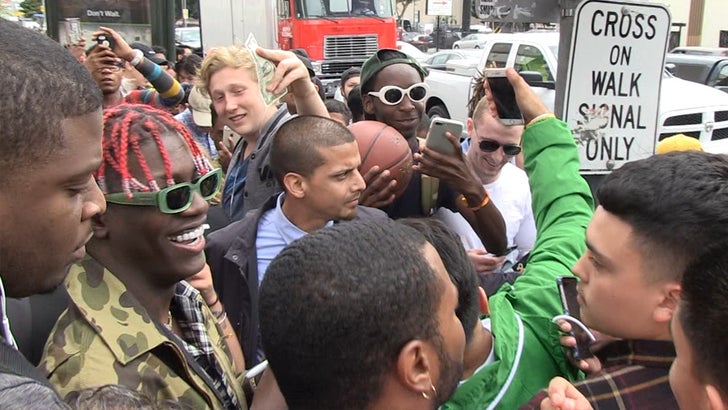 Lil Yachty's probably a Mobb Deep fan ... it's how he rolls in Hollywood.

The 19-year-old rapper practically took over Hollywood Blvd. with a fan meetup Thursday for his "Teenage Emotions" album release party. It's pretty cool ... he strolls with some hardcore fans as curious peeps look on wondering what the commotion's all about.

The mass eventually ended up at Loews Hollywood Hotel where the rapper for some reason decided a food fight had to go down. Cops were not called following the destruction and it's unclear if Yachty's in hot water with the hotel. 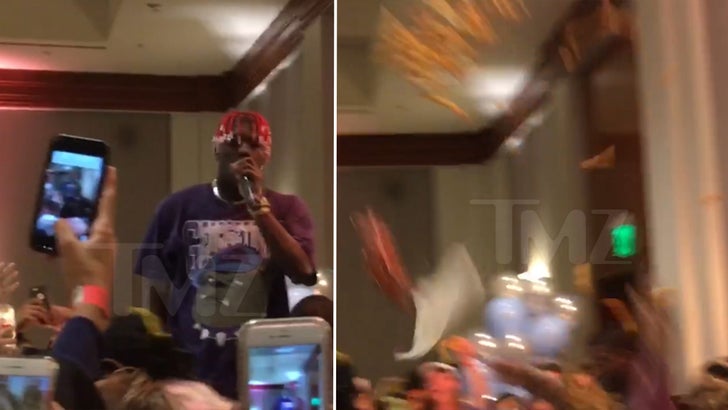 Lil Yachty You Might Want to Rethink Humor Music