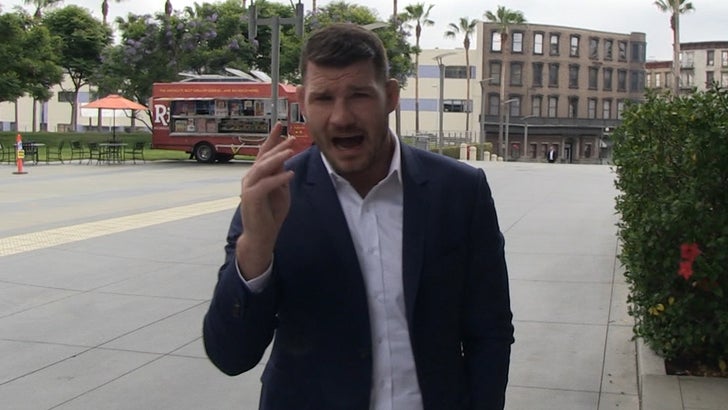 UFC middleweight champ Michael Bisping says Gegard Mousasi ain't nothing but a Twitter tough guy -- because when they got face-to-face, Gegard backed down like a biiiiaaaatch.

We spoke with "The Count" about his injured knee, his fight with GSP and everyone who's been calling him out ... but he got the most heated about Mousasi, the #4 ranked middleweight in the world.

Gegard had been talking a lot of trash about Bisping on social media -- but shelved all the tough talk when he did an interview with Bisping on "UFC Tonight."

Your move, Mousasi ... better not be on social media. 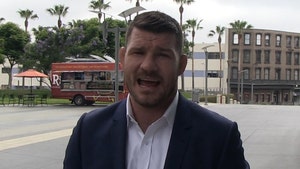 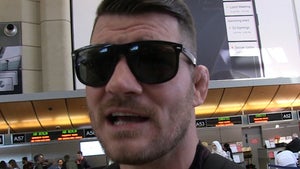