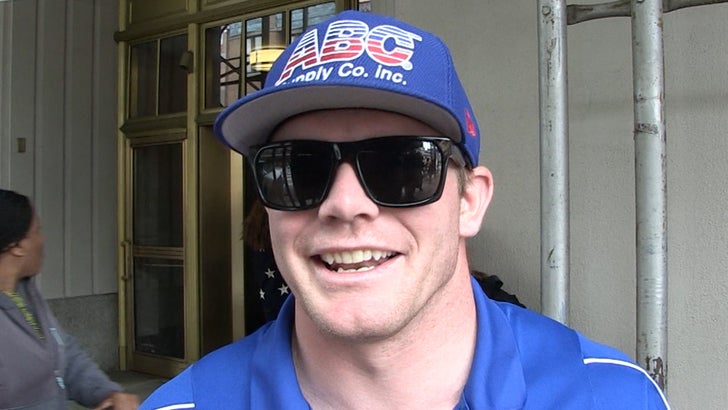 How does IndyCar racer Conor Daly get himself mentally prepared for the Indy 500??

He's gonna party his face off with Ric Flair HOURS before getting behind the wheel!

Here's the deal ... Flair is hosting the annual Indy 500 Snake Pit concert -- which goes down in the center of the Indianapolis Motor Speedway oval before and DURING the race!!!!

This year, there will be huge EDM acts performing including Zedd and Marshmello.

Daly says there's no chance he'll miss it -- but will have to cut the party short ... because yanno, HE'S GOT A RACE!!! 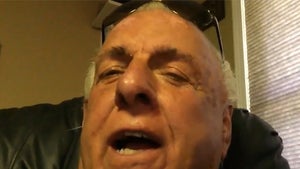 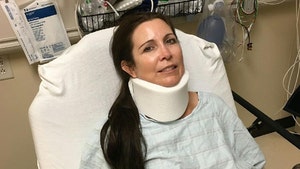