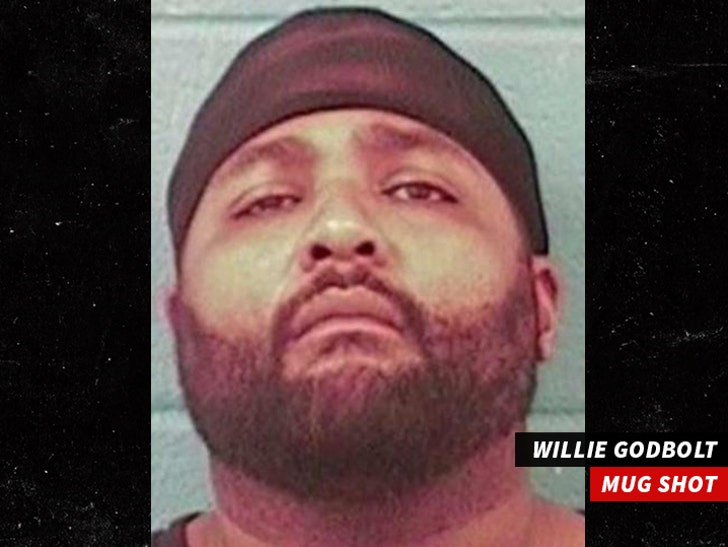 12:27 PM PT -- The Sheriff's deputy who was killed has been identified as 36-year-old William Durr. He had been working for the Lincoln County Sheriff's Department for 2 years, and the Brookhaven Police Department for 4 years prior to that. 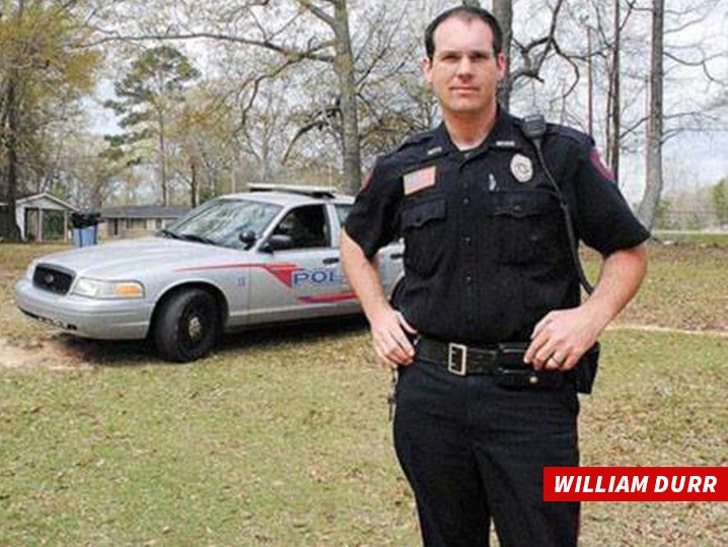 A man is in custody Sunday after allegedly going on a killing spree in Mississippi that left eight people dead ... including one sheriff's deputy.

When cops were taking him down Sunday morning, he was caught on video confessing to the murders.

Suspect tells me Lincoln Co. deputy was just in the way, and after all this he meant to commit suicide by cop. pic.twitter.com/ZebieSQkdR

He's also heard saying he went on the killing spree because he loved his wife and kids and the Mississippi town of Bogue Chitto.

A sheriff's deputy was called to one of the homes Godbolt was in Saturday, and was allegedly shot and killed by the suspect.

Before being taken to a hospital, Godbolt said of the deputy ... "My pain wasn't designed for him. He was just there. We was talking about me trying to take the children home ... somebody called the officer ... that's what they do, they intervene. It cost him his life. I'm sorry."

He went on to say he was hoping for a suicide by cop, adding he was not "fit to live" after what he'd done. 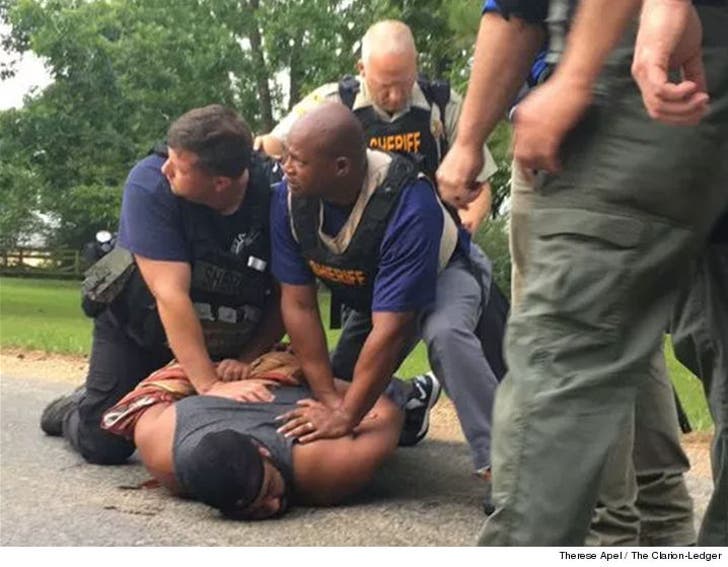 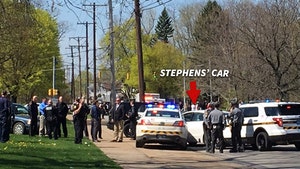 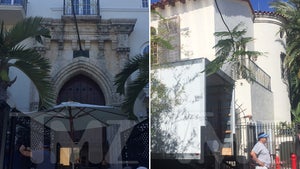