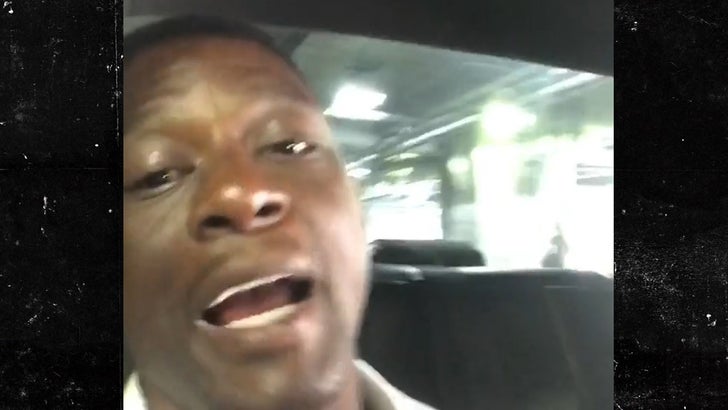 Boosie Badazz just destroyed a Delta employee -- with a big ass, apparently -- for making him miss a flight in Miami ... and the "big ass" line was NOT a compliment, in this case.

A pissed off Boosie claims the Delta staffer sent him and his kids to the wrong terminal at MIA, and now he can't catch another flight. He's placing blame squarely on the "big black lady with that big ass."

He added, "You're a real ignorant, selfish bitch and did not try to help somebody who spends over a million dollars on Delta a year. F**k you, bitch!"

Boosie's rant still pales in comparison to Young Thug's against an Alaska Airlines employee. At least Boosie didn't name names or put anyone on camera. 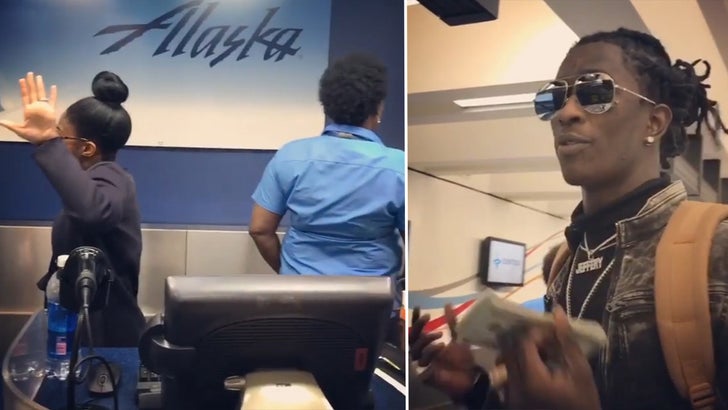 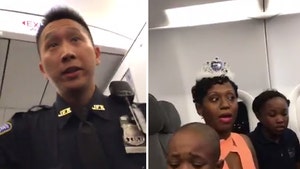 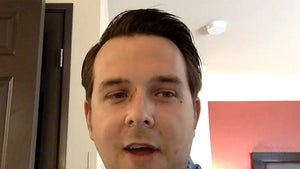