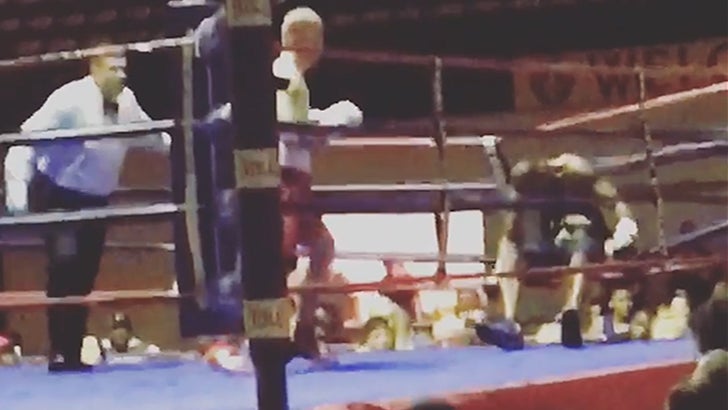 Warning: THIS IS VIOLENT.

A boxer in Indiana started off his pro career this weekend by obliterating his opponent's face with a shot that sent the guy through the ropes and out of the ring!

Even more impressive ... this was ROUND 1.

The fighter is Mikey Dahlman -- a promising middleweight who made his pro debut Monday against Rick Ogden at the Civic Center in Hammond, IN.

The entire fight lasted 2 mins and 14 secs. Obviously, Mikey was fired up.

The promoter tells us Ogden is okay. 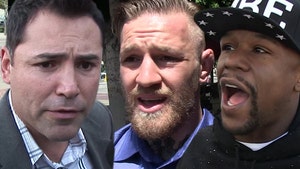 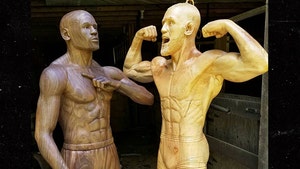