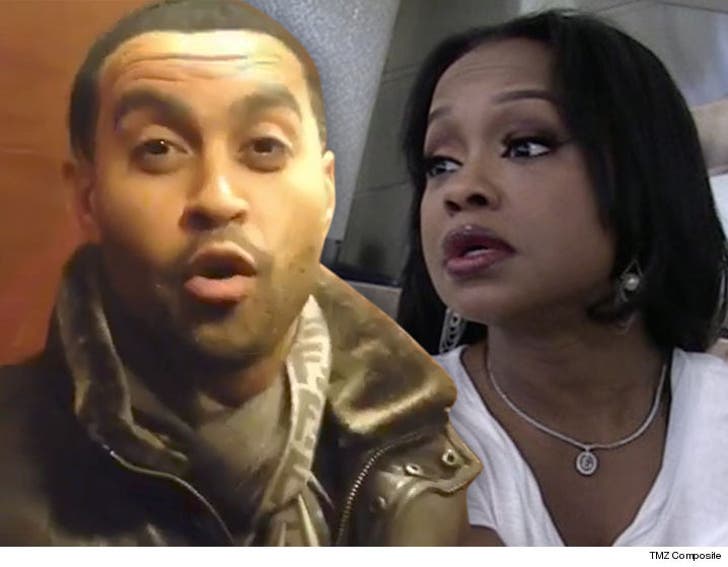 Apollo Nida's now taking aim at "The Real Housewives of Atlanta" in his quest to get his prenup with Phaedra Parks rendered null and void.

Apollo filed docs saying the court should scrap the prenup he signed in October 2009 because several months after the ink dried ... Phaedra was cast on 'RHOA' and the money started rolling in for the couple.

In the docs, obtained by TMZ, Apollo says their financial situation drastically changed for the better, and that should be taken into consideration when it comes time to divvy up the dough in their contentious divorce.

Translation: The numbers don't add up in Apollo's favor under the prenup, so he wants a do-over.

As we've reported ... Phaedra insists their prenup is ironclad, and Apollo's just trying to weasel out of it.

Phaedra had no comment on her ex's latest filing. 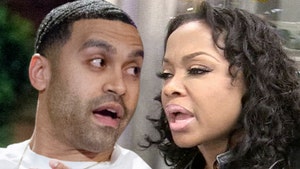