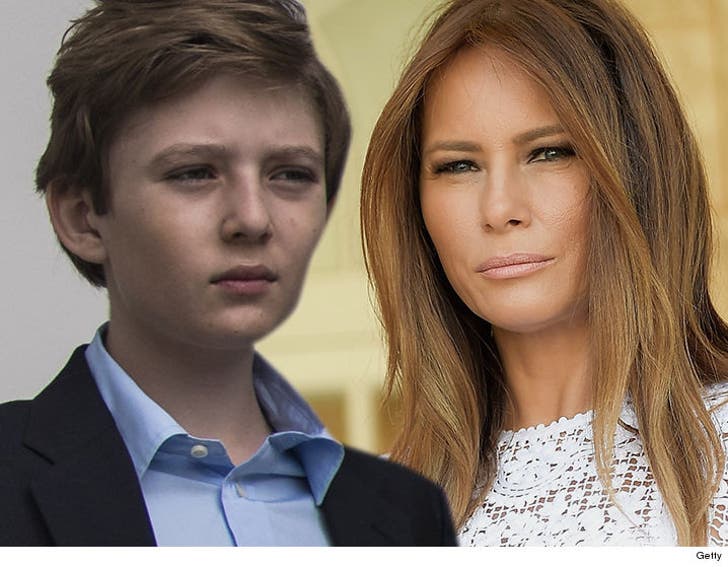 Barron Trump was watching television Tuesday at home with Melania when Kathy Griffin's photo appeared on the screen, and his initial reaction was that something terrible happened to his father.

Trump family sources tell us Barron was in front of the TV watching a show when the news came on and he saw the bloody, beheaded image. We're told he panicked and screamed, "Mommy, Mommy!"

As it was put to us, "He's 11. He doesn't know who Kathy Griffin is and the head she was holding resembled his dad."

Melania called out Kathy, saying what she did was disturbing, wrong and "makes you wonder about [her] mental health."

President Trump also blasted Griffin for posing with the head, saying, Barron was having a hard time dealing with it. 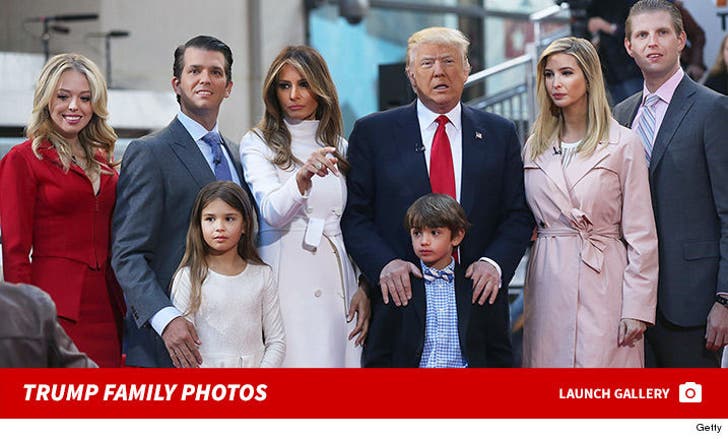