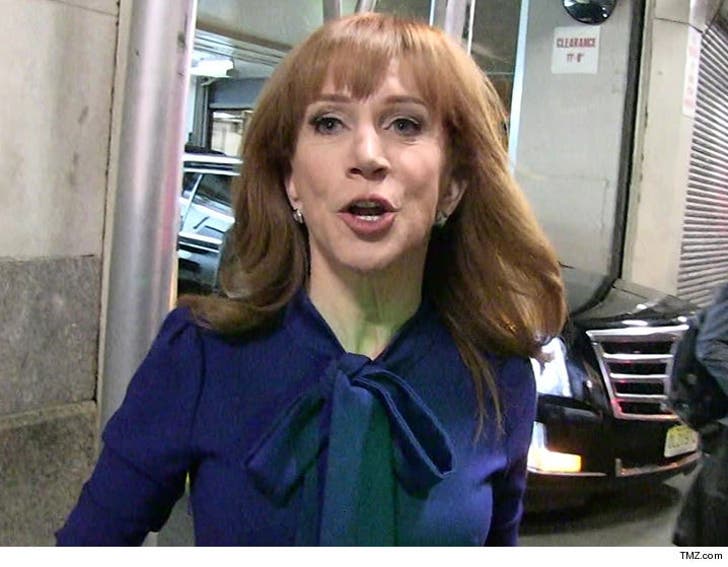 Kathy Griffin is still feeling the aftershocks from her pic with a fake bloody Donald Trump head -- 2 more venues have canceled her shows.

Griffin's Celebrity Run-In Tour gig at St. George Theatre in Staten Island on November 2 has been axed ... and the State Theatre in New Brunswick, NJ pulled the plug on her November 3 show.

Bergen PAC in NJ -- the venue for her November 4 show -- tells TMZ it's been flooded by negative calls ... but has not made a final decision yet on whether her show will go on. 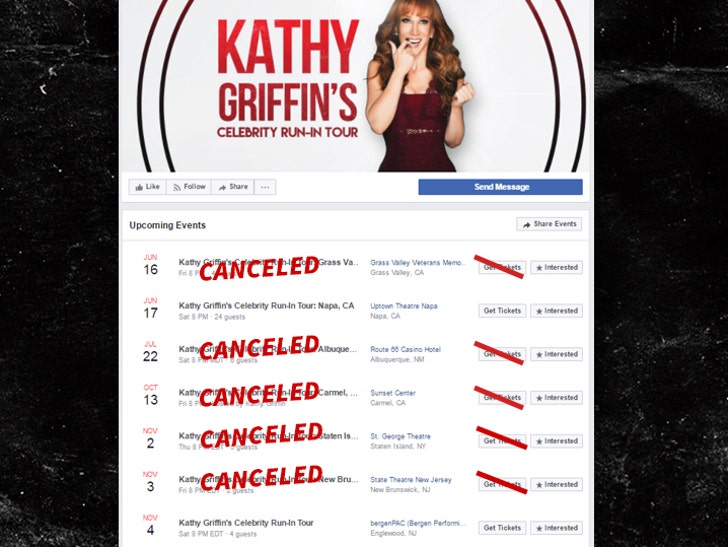 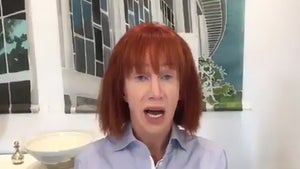