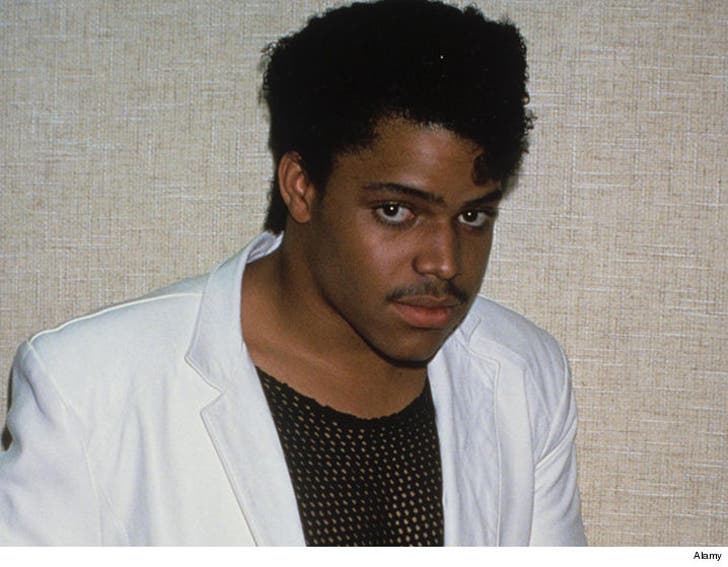 Rockwell can rest easy ... prosecutors are no longer watching him because they've rejected the case against him for allegedly hitting his housekeeper ... over a sandwich.

The L.A. City Attorney said there was insufficient evidence to convict the "Somebody's Watching Me" singer ... and Motown heir. TMZ broke the story ... Rockwell was busted at his Venice home last month. His housekeeper accused him of getting physical because she didn't whip up a sandwich for him quickly enough. 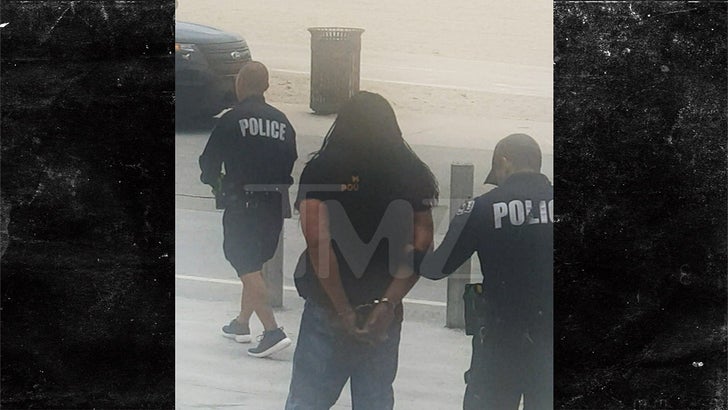 All he wants is to be left alone, in his average home ... 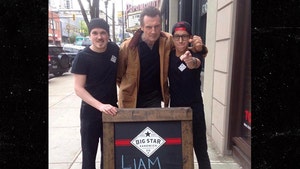