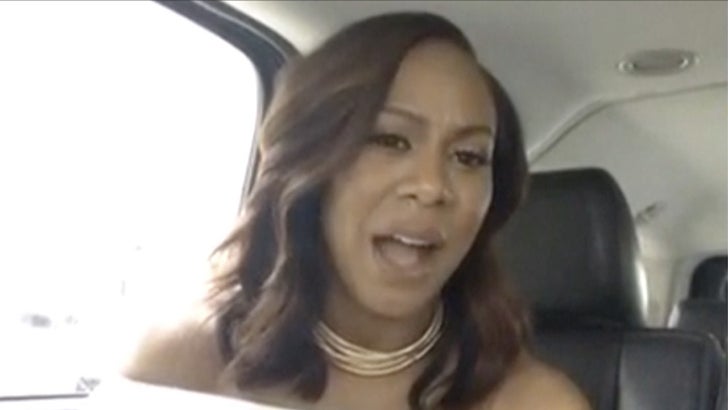 Sanya Richards-Ross says she "absolutely" has regrets she was put in a situation where she got an abortion right before competing in the Beijing Olympics -- but she sounds like she still thinks she made the right decision.

We spoke with the U.S. Olympic track star about the bombshell revelation she made in her new book, 'Chasing Grace' ... and she shed more light onto the decision to terminate her pregnancy.

"I felt like it was a choice I had to make in order to continue pursuing my dream," Sanya said. 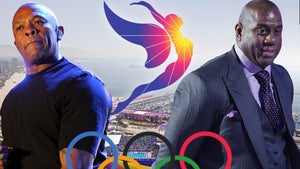 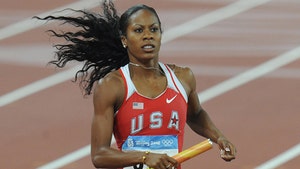 Sanya Richards-Ross Says She Got Abortion Before Beijing Olympics