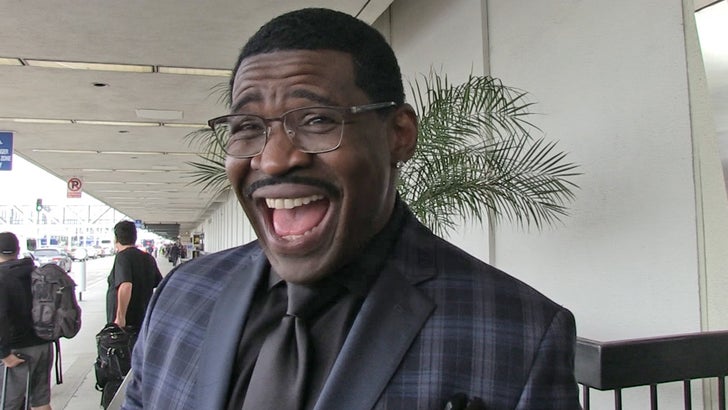 Michael Irvin says Dak Prescott needs to be studying something ... and it ain't psychology, telling TMZ Sports that as long as Dak is a Cowboy, the playbook comes 1st, and the PhD 2nd.

Prescott recently said he was interested in returning to Mississippi State to get his PhD in psychology, so when we got Irvin at LAX he said he was all about it, with one catch.

Michael's point? Prescott has about $200 million worth of future earnings waiting for him in the NFL if he doesn't lose his focus on pesky things like bettering himself and expanding his mind.

We hear you, Michael. 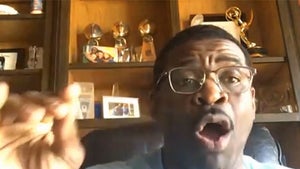 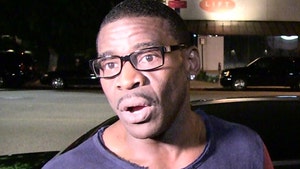