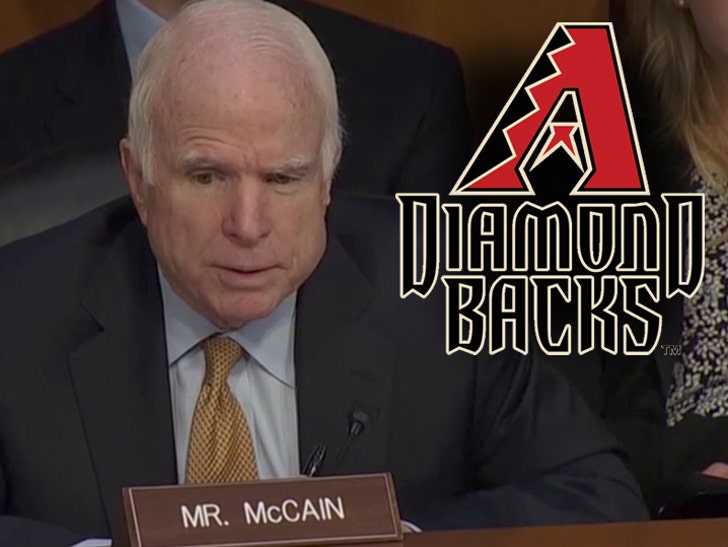 John McCain says he has a perfectly good excuse for that bizarre line of questioning during the Comey hearing Thursday ... he watched too much baseball the night before.

Twitter has been exploding with people mocking the 80-year-old AZ senator for strangely bringing up the Hillary Clinton investigation while everyone else wanted answers on Russia and Trump.

This seemed a rational explanation for everyone in the room, except for McCain who seemed baffled.

Now, McCain has issued a statement trying to explain (and also poking fun at himself) ... saying:

"I get the sense from Twitter that my line of questioning today went over people's heads. Maybe going forward I shouldn't stay up late watching the Diamondbacks night games."

For the record, the D-Backs played the Padres Wednesday night ... and won 7-4. 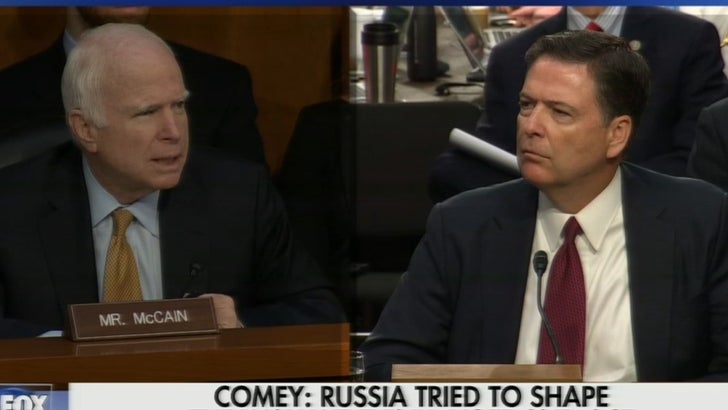 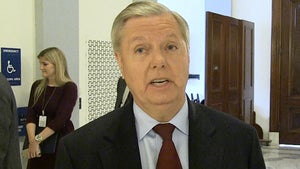 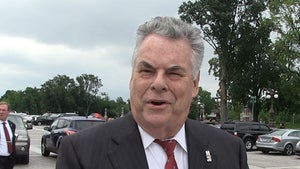